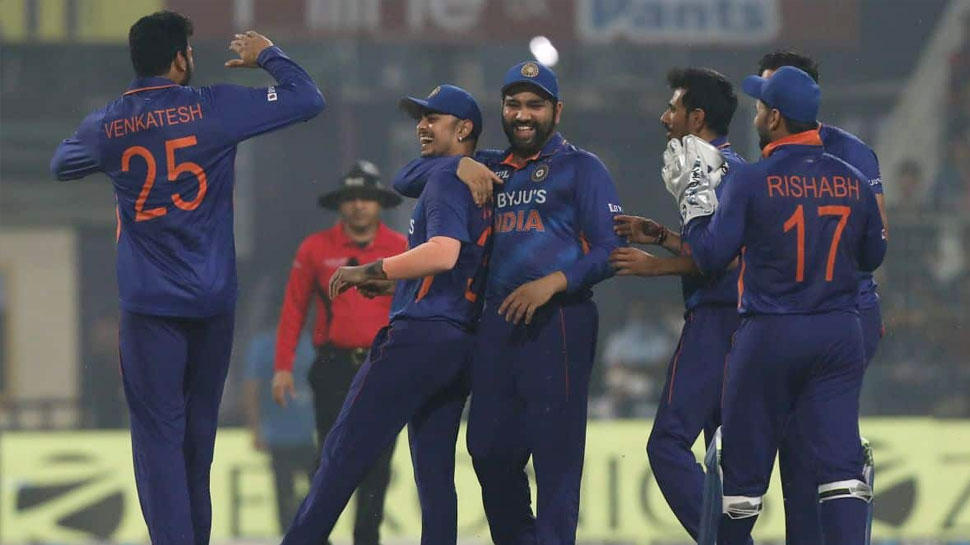 Syed Mushtaq Ali T20 Trophy: In the T20 World Cup 2022, Team India will play its first match against Pakistan on 23 October. At the same time, Syed Mushtaq Ali T20 Trophy is being played in Indian domestic cricket. In the midst of this tournament, a bad news has come out for the Indian fans. A dashing all-rounder has been ruled out of this big tournament due to a broken ankle.

Broken ankle of this dashing all-rounder

Not getting place in Team India

Team India’s young all-rounder Venkatesh Iyer has not played a single match for India since IPL 2022. Iyer can bat from the opening to the lower order, but for some time he was struggling with very poor form. Iyer had been the first choice of Team India for a long time since the T20 World Cup 2021, but since the return of Hardik Pandya, he has not been able to be a part of Team India.

Venkatesh Iyer has scored 133 runs in 9 T20 matches for Team India and has taken 5 wickets. At the same time, he has also played 2 ODI matches for Team India. Venkatesh Iyer was not given a chance in a match by Rishabh Pant in the series against South Africa in the month of June. At the same time, he could not be a part of the playing XI in the Ireland series as well and has now been dropped from the team’s squad as well.

Previous Jio True 5g Service Will Be Expanding In India How To Get Invite Jio Welcome Offers
Next The share price of this company will be 4 times, all the experts said that no one can stop it from increasing by 200%