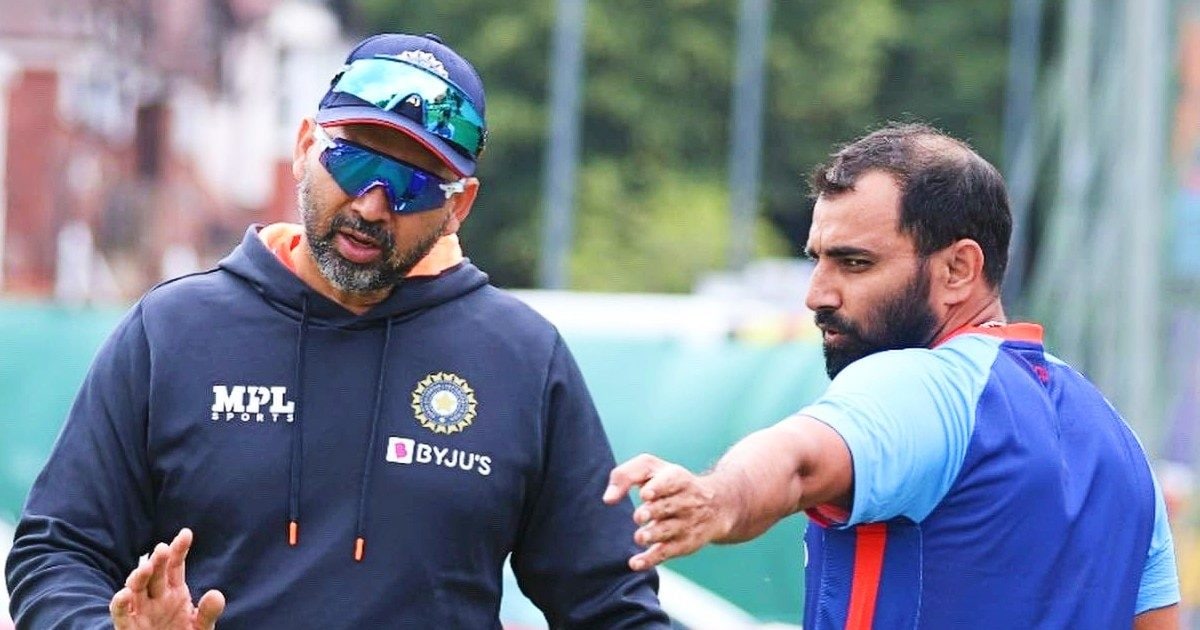 India has to play a practice match against Australia on Monday

Mohammed Shami was seen sweating in practice before the match

New Delhi. The Indian cricket team has already made a lot of headlines before the ICC T20 World Cup. Veteran fast bowler Jasprit Bumrah was out of the tournament with an injury and Mohammed Shami was selected as his replacement. Before this decision of BCCI, all kinds of names came out but the board gave preference to experience. Team India is preparing for the first warm-up match against Australia. Before this match, a video surfaced, which the fans are very happy to see.

Team India will play a warm-up match before entering the T20 World Cup. The first match is to be played against hosts Australia on Monday. A video of a practice session before this match is in discussion. A YouTube channel named paktv.tv has shared the video of Shami’s bowling in Team India’s practice. Here Indian stars are seen sweating fiercely. Team India’s finisher Dinesh Karthik is seen batting in front of Shami.

Shami, who was returning after beating Corona, worked hard in the practice session. This session of the team was kept on Sunday. Here he bowled in front of Dinesh Karthik. On some balls, Karthik shot while there was a ball that he wanted to scoop behind the wicket. Shami’s exact ball went straight to the wicket and he became clean bowled.

The Indian team is troubled due to an injured player before the T20 World Cup. After Bumrah’s exit, Deepak Chahar, who was kept in the stand boy, was also out of the tournament. The BCCI had announced to send Shardul Thakur and Mohammad Siraj to Australia as stand boy bowlers.