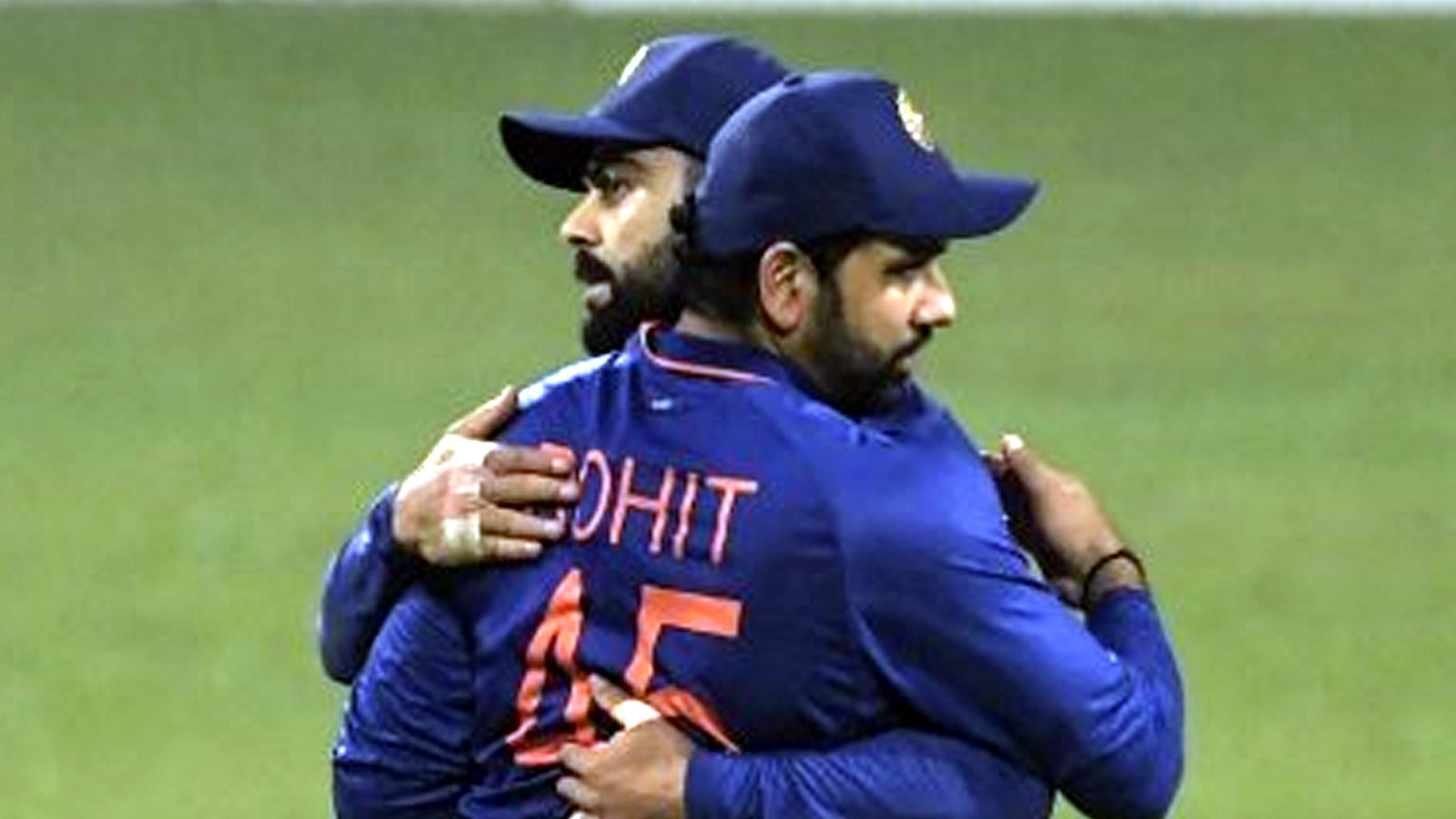 new Delhi. Outstanding batsman and former captain of Team India Virat Kohli (Virat Kohli) and wicket-keeper batsman Rishabh Pant (Rishabh Pant) will not be a part of the third T20 match of the series against West Indies. Virat had sought a break before the last T20 match of the series to be held at the Eden Gardens Stadium in Kolkata on Sunday. The BCCI has accepted his application and given a 10-day break from the bio bubble of the Indian team. Apart from Virat, Pant has also been given a break. Virat and Pant will no longer be able to be a part of the T20 series against Sri Lanka.

The Indian team defeated West Indies in the second T20 match to take an unassailable 2-0 lead in the series. Virat Kohli and Rishabh PantBoth had scored brilliant half-centuries in that match played on Friday. Pant was adjudged man of the match. Virat Kohli He will also not play in the three-match T20I series against Sri Lanka starting from February 24 in Lucknow. The remaining 2 matches of this series will be played in Dharamsala on 26 and 27 February. However, he will return to the Test series, which will start in Mohali from August 4.

See also, Delhi Capitals reached the final, the team did not care, now Shahrukh Khan’s team has taken the initiative to make the champion

The last match of the 3-match series between India and West Indies will be played in Kolkata tomorrow i.e. on 20 February 2022. Young batsman because of Virat’s absence Shreyas Iyer (Shreyas Iyer)’s return to the team is believed to be confirmed. Shreyas has not played a single match in the first 2 matches of the T20 series. He last played T20 International against New Zealand in Kolkata last year. Shreyas also got a chance in the ODI series against West Indies. He played an excellent innings of 80 runs in the third ODI of the series in Ahmedabad and was adjudged the player of the match.

A board official told PTI, ‘Virat Kohli left for home on Saturday morning as India has won the series. The board has decided that players playing in all formats will be given regular breaks from bio-bubble so that workload management and mental health can be taken care of.

Schedule of series between India and Sri Lanka