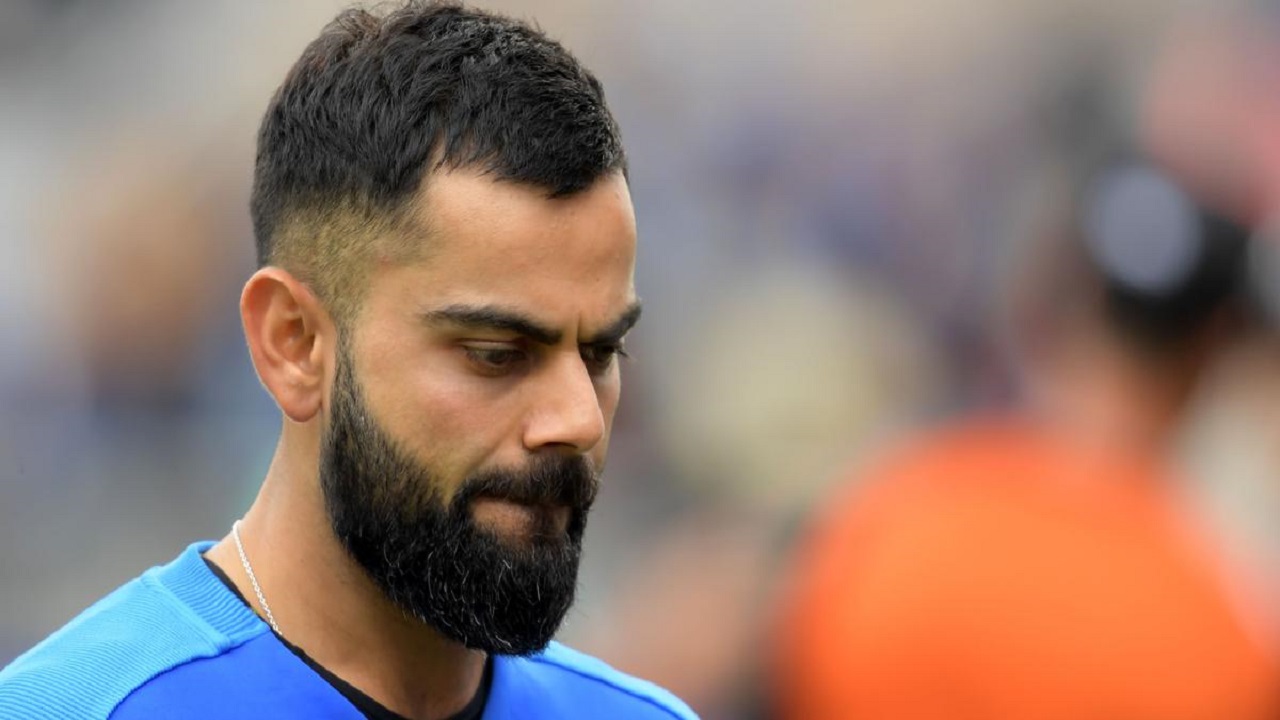 In the midst of all this, a news is coming out, according to which captain Rohit Sharma can give rest to Virat Kohli from the tour of Sri Lanka. 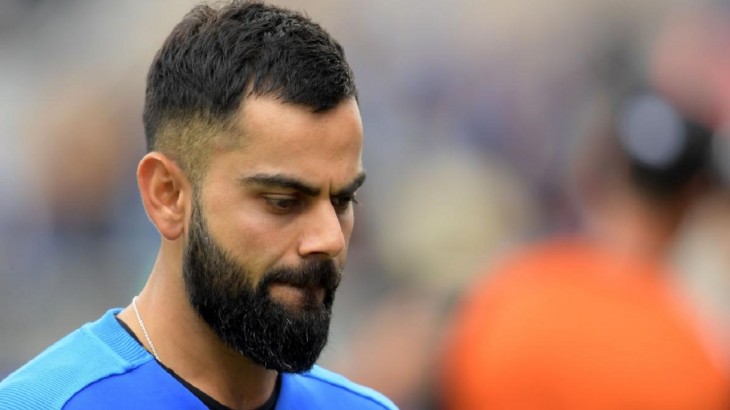 The second match of India vs West Indies T20 (IND vs WI T20) has been played. India has also won by its brilliant innings. Now India’s third match with West Indies and the last match of the T20 series is to be played on 20 February. Since then India is going to face Sri Lanka. The series of three T20 matches between India and Sri Lanka (IND vs SL T20 Series) is going to start from 24 February. Captain Rohit Sharma will soon announce the names of the players for the series. But in the midst of all this, a news is coming out, according to which captain Rohit Sharma can give rest to Virat Kohli from the tour of Sri Lanka.

However, he may return in the Test series. The first Test match to be held in Mohali is going to be the 100th Test match of his career. In which the audience will have a lot of expectation from him. Virat Kohli’s brilliant innings has shut the mouth of his critics. Let us tell you that the fans were criticizing Virat Kohli for his performance for a long time. Virat Kohli has also been the former captain of India. That’s why he has to face a lot of trolls.

Also read: Ind vs WI T20: Virat missed this record even after playing the innings

In the first T20 (IND vs WI T20 2nd match) match of India vs West Indies, Virat Kohli was able to make only 17 off 12 balls and not only that, he did not give much performance in the ODI series as well.