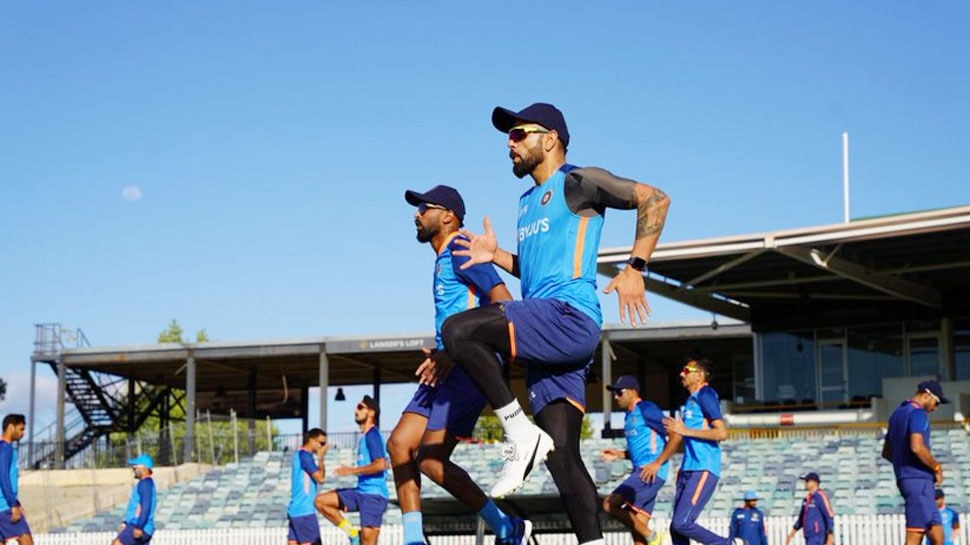 Indians vs Western Australia XI: Veteran batsman Virat Kohli is currently in Perth with Team India, where practice matches are going on before the T20 World Cup. Interestingly, Virat Kohli was not given a place in the playing XI in the second consecutive practice match. In the second warm-up match against Western Australia-XI, the command of the Indian team was handed over to KL Rahul instead of Rohit Sharma. BCCI gave this information on social media.

Rahul to command instead of Rohit

The BCCI on Thursday released the playing XI of the Indian team for the practice match. In this, Rohit Sharma was included as an opener while KL Rahul came to take over the captaincy. Rahul won the toss and decided to bowl first. Suryakumar Yadav, who scored the best half-century in the first practice match, has also been rested. KL Rahul returned in his place and he was also made the captain.

Virat did not play in the last match

The Indian cricket team present in Perth is currently preparing for the T20 World Cup where players are playing practice matches. After this, warm-up matches will also be played between the big teams. Meanwhile, Virat Kohli was not a part of playing XI in the last practice match as well. According to the playing-XI released by the BCCI, Rohit and Rahul can open. Deepak Hooda has been given place at number-3 and Rishabh Pant at number-4.

A look at our Playing XI for the second practice match against Western Australia. pic.twitter.com/5Wutj8rFYI

Look at Pant too

Rishabh Pant had opened in the last practice match. He could not show anything special with the bat then and got out after scoring 9 runs. Rohit was also able to score only three runs. Before the T20 World Cup, Pant will have a good chance to prove himself. There are two wicketkeepers in the team and apart from Pant, Dinesh Karthik is also presenting a good claim. There are hopes from Hardik Pandya in the tournament. In the second practice match, Harshal Patel, Bhuvneshwar Kumar and Arshdeep Singh were given a chance.