Since then the fans were waiting for this restaurant, which is over now. The name of this restaurant of Kohli is ‘One8 Commune’. He also named it because the purpose of his restaurant is that if a person comes here, he should feel the social atmosphere. Feel friends, family and belonging. People are made to feel like belonging in this restaurant. Kohli has also spoken about this many times. Please tell that Kohli has rented this bungalow for five years. This was disclosed by Amit. He had said that all these things started when Leena Chandavarkar’s son Sumit met Virat Kohli. The two had met only a few months ago and the conversation started between the two. Then we have given that place on rent to Virat for 5 years.

This is not the first time that Kohli is opening a restaurant or entering the hospitality business. Kohli has a chain of restaurants with the same name. It also has branches in many places including Delhi, Kolkata and Pune. Apart from restaurants, Kohli also specializes in the business of shoes and clothes. This Indian star cricketer is also the co-founder of the Wrogn brand. Why did Kohli choose Juhu for the restaurant?

Why did Kohli choose Juhu for the restaurant? He himself disclosed this. Kohli said that no one can give anything to Juhu. It is different in itself. It is a beautiful place, which keeps its own identity. This is also the reason why I have chosen this place to live as well. There can be no better place than Juhu to launch ‘One8 Commune’. Juhu is a best place for friends and affinity. Something similar is also true of ‘One8 Commune’. 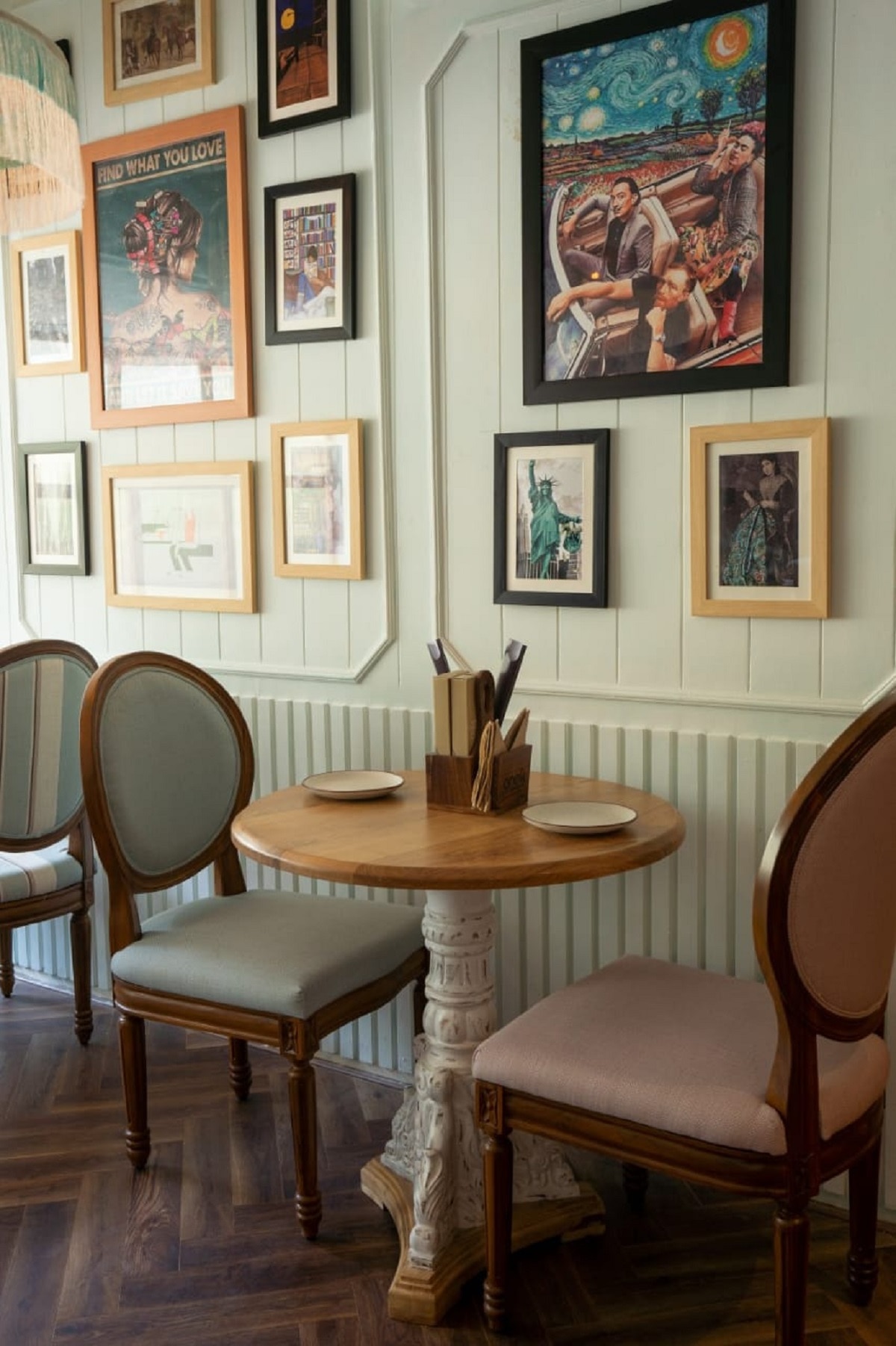 Kohli said this about Kishore Kumar

Let us tell you that where this restaurant of Virat Kohli is open, it is the old bungalow of singer Kishore Kumar. It was once known as Gauri Kunj. Recently, Kohli shared a video, through which he showed his restaurant. In that video, Kohli said about Kishore Kumar, ‘His songs have really touched me. Whenever someone asks me who you would like to meet, I take Kishore da’s name because he was just charismatic.