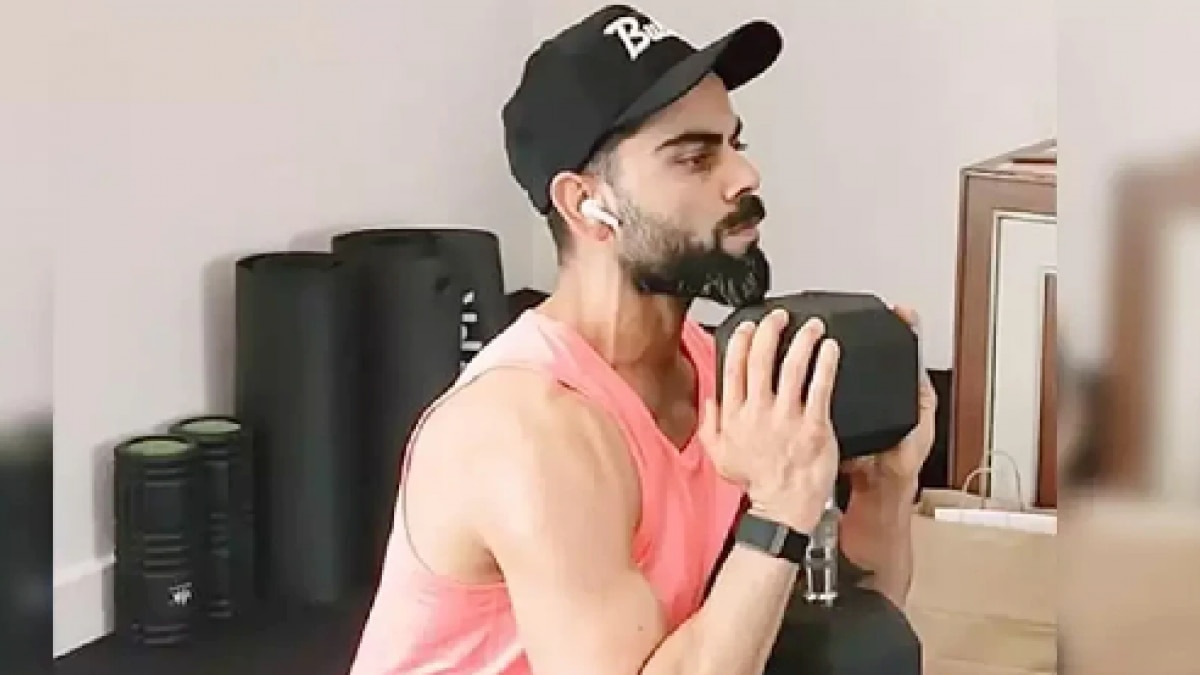 Virat Kohli is the fittest cricketer of Indian team. The latest NCA report prepared by BCCI CEO Hemang Amin has proved this point. According to the latest NCA report, the injury crisis in the Indian team is at an all-time high. Of the 28 cricketers holding central contracts, 23 have visited the NCA in the 2021-22 season. The only player to be dropped from the list is Virat Kohli who plays in all three formats.

Had to stay out of just one match

Kohli had only lost the second Test against South Africa in the last one year due to injury related issues. Injury has not been a cause of concern for the Indian star even at the age of 33, despite a major drop in form. However, he has got frequent breaks in the last 12 months to keep fresh.

Virat Kohli has never needed to go to the Center of Excellence in Bangalore for any injury or fitness-related issues in the last one year. A source told PTI, “To be honest, many of these injuries were on the field. Players like Surya were quite unlucky who had fractures. Some had multiple issues at different times. But Kohli has to give credit in terms of fitness. He has kept himself so fit that there has never been any hamstring or muscle related injury.

A total of 70 players did rehab

According to the report, a total of 96 complex injuries of 70 players were treated by the NCA medical team during this period. Out of these 70 players, 23 belonged to the senior team. There were 25 India A/Emerging players, one from the India U-19 team, seven from the senior women’s team and 14 from different states.

The names of these 23 contracted players in the list

In 2018, Kohli was diagnosed with a back-related (herniated disc) problem, which prevented him from playing county cricket for Surrey. But since then, he has managed his fitness well and is the fittest Indian player. Kohli is expected to show a great game with the bat in the T20 World Cup 2022.

Previous Google Pixel Fold: Specifications revealed before launch, how strong will Samsung and OPPO be?
Next Salman did such a kind of decency, said – just took off the jacket, don’t force him to take off the shirt