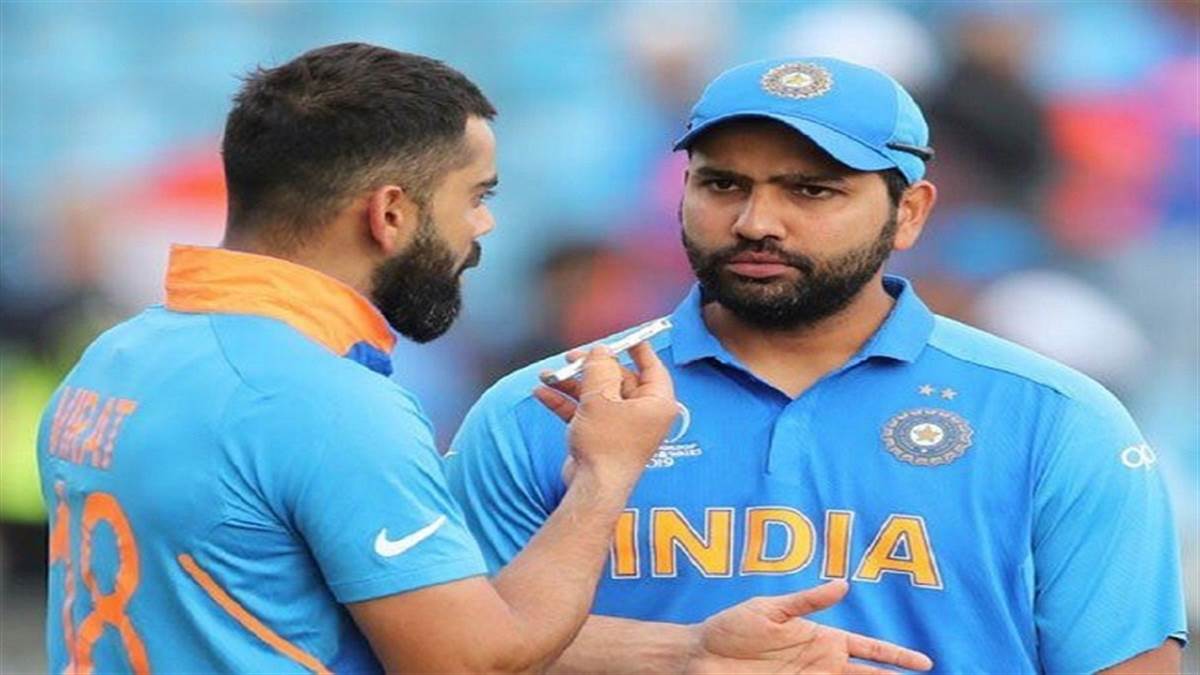 Virat’s fan killed Rohit’s fan by hitting a bat on his head, Kohli trended on Twitter

New Delhi, Online Desk. There have been many such incidents on the football field when there is a bloody clash between the fans of two teams and many people have lost their lives. At the same time, this is rarely heard on the cricket field, but now a fan of Virat Kohli killed Rohit Sharma’s fan with a bat on the head just because he made fun of RCB.

Cricket is considered as a religion in India and some fans of cricketers worship him like a god who cannot listen to his evil and a similar case came to the fore. According to the Indian Express, a 21-year-old man was arrested in Tamil Nadu’s Ariyalur district for allegedly killing his friend while under the influence of alcohol and then remanded to judicial custody.

According to Keelapalur police, Rohit Sharma’s fan Vignesh and Virat Kohli’s supporter Dharmaraj were discussing cricket in an open area near Cidco Industrial Estate near Mallur. Both had consumed alcohol and according to preliminary investigation, Vignesh was supporting IPL team Mumbai Indians, while Dharmaraj was a supporter of Royal Challengers Bangalore.

During this debate, Vignesh made fun of Virat Kohli and RCB and Dharmaraj could not tolerate it and attacked him first with a bottle and then hit him on the head with a cricket bat. While Vignesh died in this, Dharmaraj escaped from the spot. After the matter came to light, the hashtag Arrest Kohli started trending on Twitter. By the way, the culprit is currently in the custody of the police and further action is being taken.

Previous Suddenly 40 lakhs came in the account, for the last 20 years this person was trying one thing! – Suddenly 40 lakhs Rs came in Bank account Man Become Millionaire revealed strategy tstf
Next Nora Fatehi Danced On The Beach In A Glamorous Style Fans Said No One Like Nora