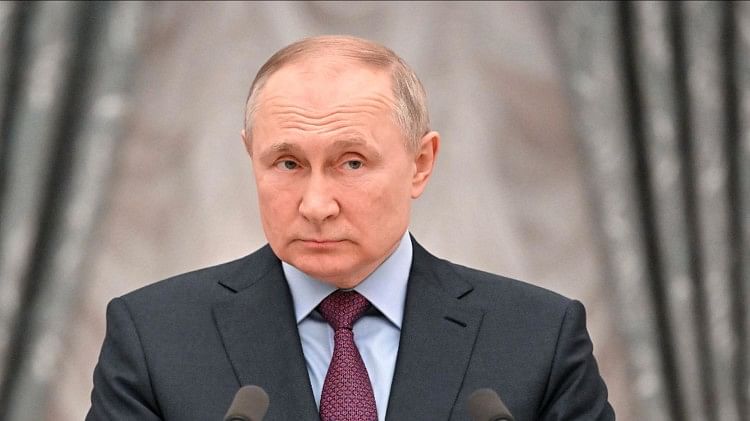 Russia: Many countries in the world are troubled by the increasing population, while the population of some countries is decreasing. Now in the meantime, a country has issued such an order, due to which there has been a ruckus in the world. If you also know about this order, then you will be surprised. The biggest thing is that you will not even believe it, but it is completely true. You will be shocked to know the name of the country too.

Russian President Vladimir Putin has made another announcement along with the directive. The government of Russia will give 13 thousand pounds (13 lakh rupees) to the mothers for the upbringing of 10 children. Experts say that Putin has given this instruction to overcome the increased demographic crisis caused by Russia-Ukraine. Some experts say that Russia has taken this decision out of desperation.

But this award will be given only to women who are citizens of the Russian Federation. It has also been said in the directive of the government that even if the son of a mother dies in an emergency situation and terrorist attack, then this honor will be given to him.


Know what is Mother Heroine Award

The Mother Heroine Award was started in Russia in the year 1944. The plan was initiated by Soviet leader Joseph Stalin. When Stalin started this scheme, the population of the Soviet Union was decreasing very rapidly. At that time the government had started such a scheme to deal with the crisis of declining population. But the Soviet Union disintegrated in 1991, after which the Russian government stopped this plan. Now once again the government of Russia has started this scheme.

Previous Ola S1 Pro electric scooter crossed 70,000 Units in just 7 months times | People broke down on this electric scooter, sales are happening fast, runs 181km
Next These are the best 5 smartphones including OPPO and iPhone, starting price is Rs 6599