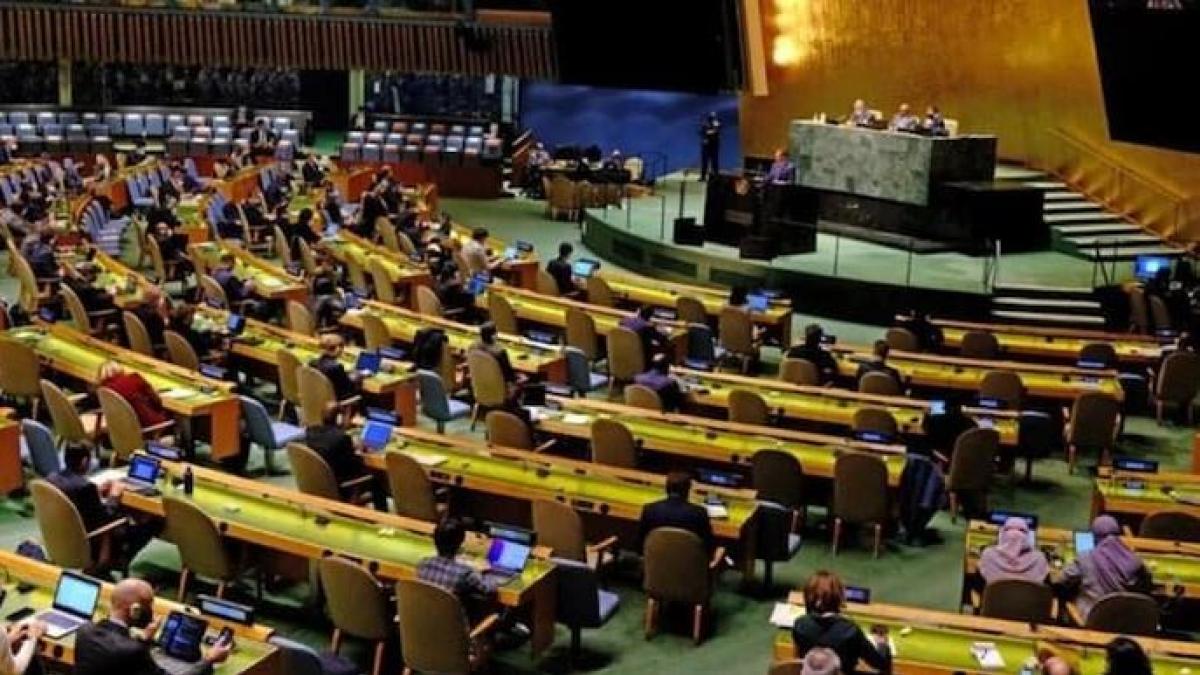 A fierce war between Russia and Ukraine has been going on for the last seven months. In the last few days, the situation seems to be getting out of hand again. The way there have been missile attacks from Russia and Ukraine has also retaliated, the situation on the ground seems to be becoming explosive. Now in the midst of these changing conditions, voting has been held once again in the UN regarding the Russo-Ukraine war. India did not participate in that voting.

Why didn’t India vote against Russia?

In fact, Russia claimed that it has conducted referendums in four regions of Ukraine, Donetsk, Kherson, Luhansk and Zaporizhia, and people here want to meet in Russia. But this decision of Vladimir Putin was seen by Western countries as illegal occupation and a resolution was brought against it in the UN. This was a censure motion which got the support of 143 countries in 193. Due to voting in favor of the proposal of so many countries, it was accepted. But as usual, India did not speak openly against Russia here and distanced itself from voting.

What did India say about the war?

In a statement at the UNGA, India definitely said that Russia is concerned about the situation created due to the Ukraine war and is hoping that everything will be back to normal soon. The statement also emphasized that nothing is going to be achieved by waging war and that any solution can be found only on the basis of dialogue and diplomacy. By the way, let us tell you that India had also voted against Russia a few days ago. Even then the issue was of illegal occupation, the only difference was that then the voting was about whether there should be a secret vote against Russia or public. Then 107 countries including India had given approval for public voting.