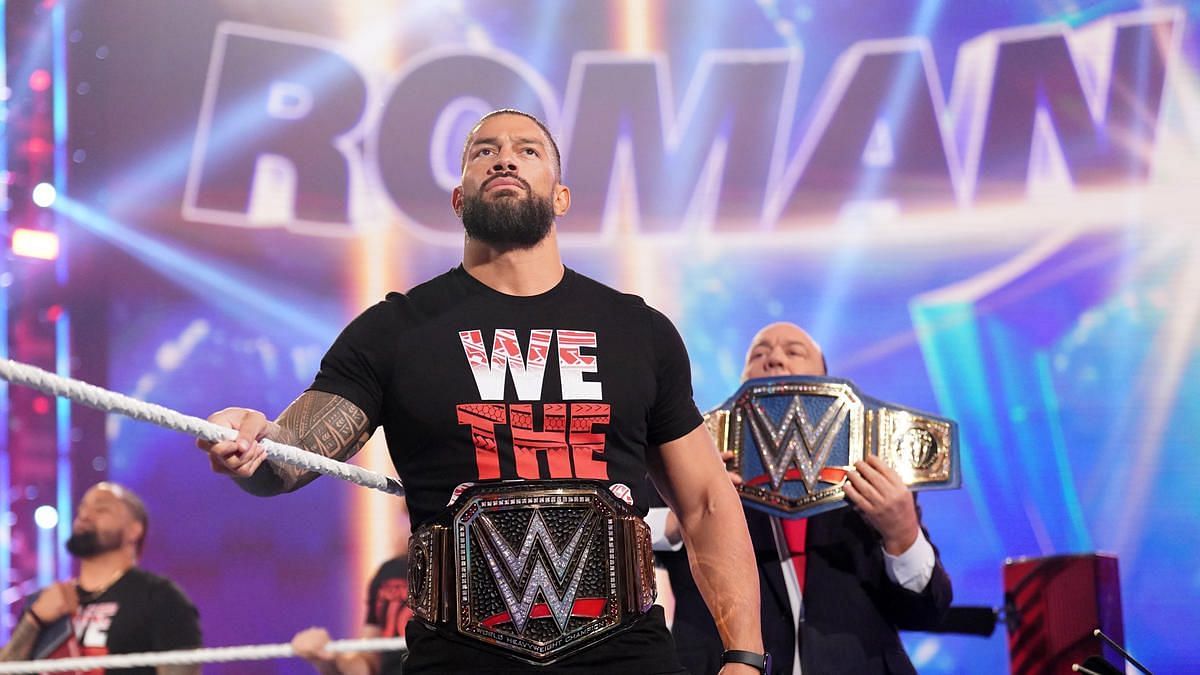 Matt Riddle: This week’s episode of WWE Raw was great. The show started with Roman Reigns’s Faction The Bloodline. Matt Riddle interfered in his segment. Later, Riddle also defeated Sami Zayn. Riddle said that Roman had lost against Reigns earlier but now he wants another title shot against him. Riddle gave an open challenge to Roman this time.

Sami Zayn cuts Riddle’s point here and challenges him. Later Riddle accepted his challenge. Reigns looked very excited in the ring at this time. Reigns told Je Uso that this match should be won by Zen. However this did not happen. Jay Uso interferes in Riddle and Sammy’s match. Riddle then won via pinfall.

In an interview after Raw, Matt Riddle said,

It was not a thing for me to beat Sami Zayn. The big thing is that I want to have a title match against Roman Reigns once again. I told him too but I knew he would refuse. I hope that one day I will get this opportunity. Tonight was a wonderful night for me.

On the June 17 episode of SmackDown, Roman Reigns and Matt Riddle had a match for the undisputed WWE Universal Championship. There was a condition in this match that if Riddle lost, then he would not challenge Roman Reigns for the title again. The match between the two was excellent. In the end, Riddle was defeated in this match.

Matt Riddle had a match with Seth Rollins a few days ago in Extreme Rules 2022. Riddle won this match. He won over Sammy in the episode of Red Brand. Now he can be given a strong push by WWE.