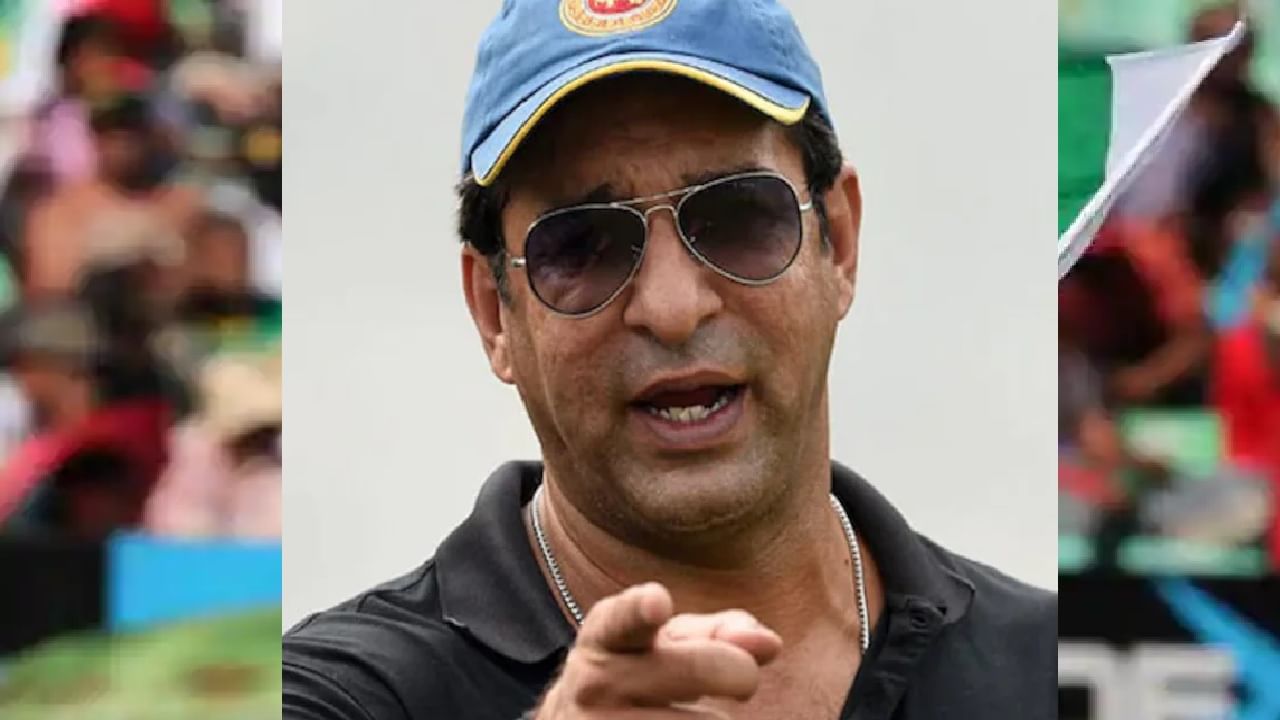 Recently, BCCI secretary Jay Shah had made it clear that India will not go to Pakistan for the Asia Cup 2023. Jai Shah’s statement has created an earthquake in Pakistan 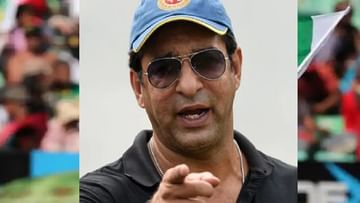 Wasim Akram said that Jay Shah should at least call the chairman of the Pakistan Cricket Board.

A statement of Jai Shah has caused an earthquake in Pakistan. Pakistan has taken it on its honor and now said that India cannot dictate it. In fact, in the past, BCCI secretary Jay Shah had said after the AGM that India would not go to Pakistan to play the Asia Cup 2023. Along with this, he further said that a decision will be taken on a neutral venue for the Asia Cup. Jay Shah is also the President of the Asian Cricket Council.

After this statement of Jay Shah, the Pakistan Cricket Board had indicated that this decision would affect Pakistan’s participation in the ODI World Cup to be held in India next year. The secretary of BCCI has given sleep to Pakistan. Now former Pakistan captain Wasim Akram gave his opinion on this.

Wasim Akram said that the cricket board has given a tremendous statement. India cannot dictate how Pakistan plays cricket and cricket in Pakistan also started after 10-15 years. He said that I am a former cricketer, player. I don’t know what is happening at the political level, but people-to-people contact is essential.

should have called a meeting

Wasim Akram said that if you had to say Jai Shah Sahab, you would have at least called our chairman. Calling the meeting of the Asian Council. You would give your idea, it would be discussed. Talking to A Sports, Wasim Akram said that you cannot say that we will not go, while the entire council has given Pakistan to host the Asia Cup. this is not right.