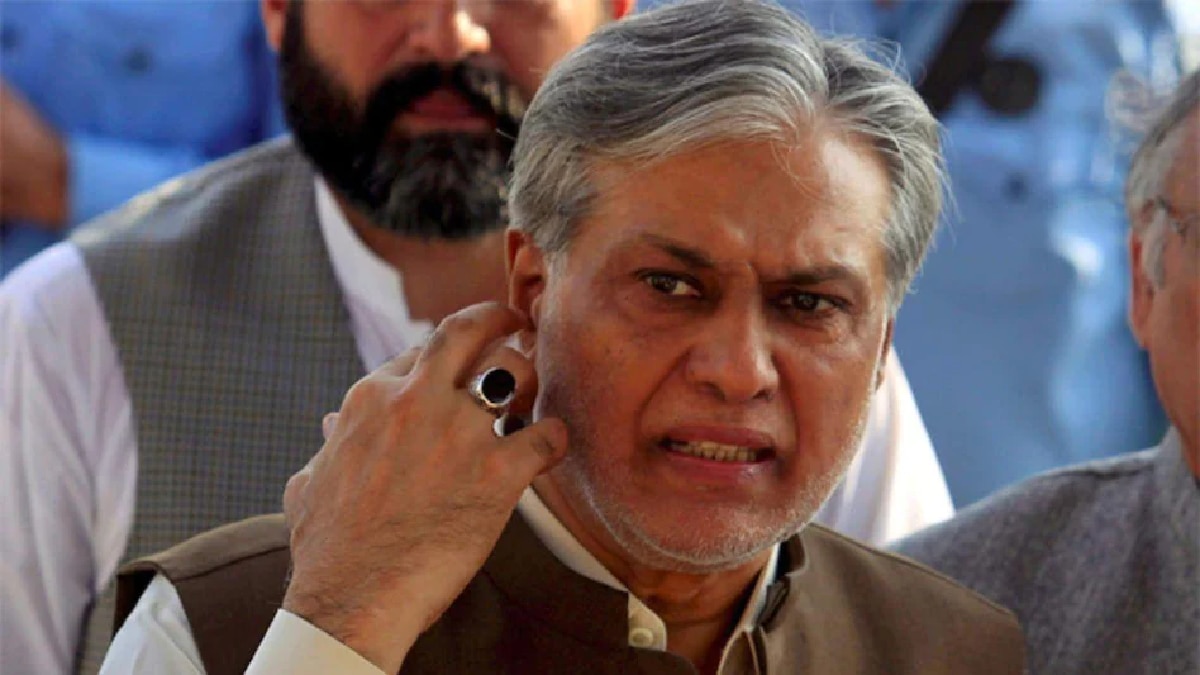 Pakistan’s new Finance Minister Ishaq Dar has said in the US that his country is ready to buy oil from Russia at the same price as the neighboring country is buying India. Ishaq Dar is currently on a tour of America. During this, he also commented on the by-elections held in Pakistan, in which former Prime Minister Imran Khan’s party PTI performed well.

While interacting with the media persons, the Finance Minister said that during my 4-day stay in Washington, I have held 58 meetings with the heads of international financial institutions, officials of US, Saudi Arabia and other countries. The minister also said that we are facing problems due to the floods in Pakistan. Therefore, Western countries will not have any problem in importing concessional oil from Russia.

In a round table conference organized to discuss the floods in Pakistan, the Finance Minister said that the officials of United Nations Development Programme, Asian Development Bank and World Bank submitted joint reports. Referring to that report, the Pak Minister said that Pakistan has suffered a loss of $ 32.40 billion due to the floods. To make up for this, we need more than $ 16 billion right now.

Along with this, Pakistan is also planning to buy wheat from Russia amid the ongoing conflict in Ukraine. Pakistani Ambassador to Moscow Shafqat Ali Khan has said in an interview to the news agency that we want to buy wheat from Russia. The Pakistani envoy said that he sees Russia as a long-term and stable partner when it comes to food supplies amid the food crisis. Russia has emerged as a new supplier for us, earlier it used to be in different countries.

These talks to buy oil and wheat from Russia took place amid US President Joe Biden’s remarks on Pakistan. In a Democratic Party program, Biden described Pakistan as one of the most dangerous countries in the world, which has nuclear weapons without any coherence.

We chose to save the state: Ishaq Dar

The Finance Minister of Pakistan said that the seats where the by-elections were held were the seats under the influence of Imran Khan. Dar said that we have to choose one of two things, either save our politics or save the state. That’s why we chose the second thing. Let us inform that the Imran Khan-led PTI won six out of the eight National Assembly seats and two out of three in the Punjab Assembly.