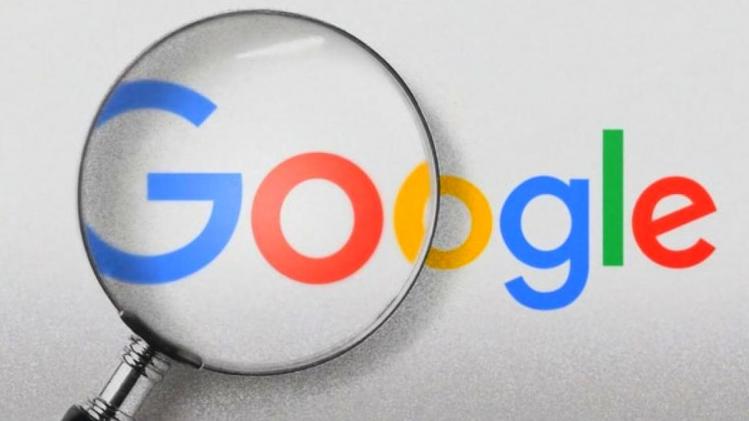 To further enhance the security of users, Google has launched a new security feature for Android devices and Google Chrome. Google has introduced the passkey feature. This feature will give more security to the users than before. Users will soon be able to authenticate their identity using a PIN or biometric authentication to log into any website or app instead of using a password. Let us tell you, according to the company, this facility is more secure than two-factor authentication.

It was being planned long ago

Let us tell you that in early May this year, Apple, Google and Microsoft had put the option for users to offer a normal passwordless sign-in. This is called a ‘passkey’ by the World Wide Web Consortium (W3C) and the FIDO Alliance. However, this feature is currently only available to developers and Google plans to make it available to all users by the end of this year.

How will the facility be used?

Google says that any Android device can create a passkey. It also doesn’t have to worry about syncing issues as it will be a backup for Google Password Manager. However, backing up to the cloud-service will be necessary. The reason behind this is that when a user sets up a new Android device by transferring data from an old device, according to Google, the existing end-to-end encryption key will be securely transferred to the new device.

Users will be able to easily create a passkey on their Android device by simply selecting a Google account and then verifying their registered fingerprint or face unlock to complete the process.

Google says it says, “The passkey is a cryptographic private key. In most cases, this private key resides only on the user’s own device such as a laptop or mobile phone. When a passkey is generated, the online service only Its associated public key is stored.During login, this service uses only the public key and uses the private key to verify the signature.It can only come from one of the user’s devices. In addition, the user also needs to unlock his device or credential store to do so.

Previous Karwa Chauth: Katrina dressed like a bride for Vicky Kaushal on the first Karwa Chauth, see how the stars celebrated the festival
Next For the batsmen, this dangerous bowler, who has taken 570 wickets, will create a blast in the T20 world cup… Wins the match on his own!