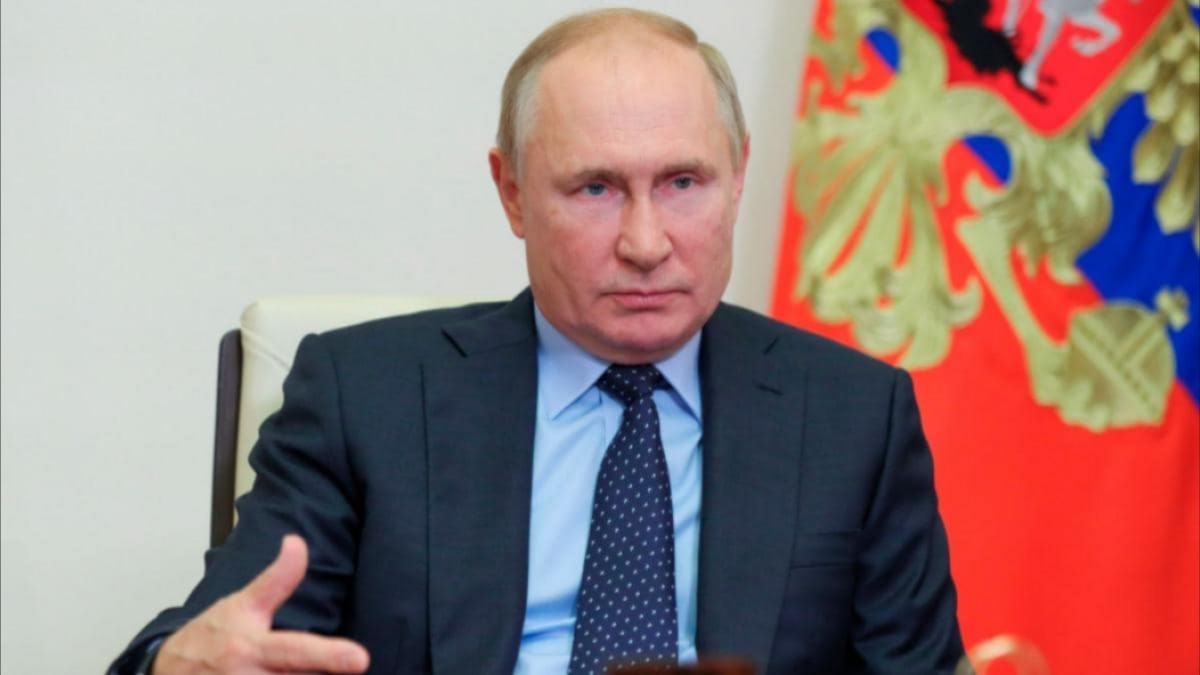 The threat of war between Ukraine and Russia remains. America is definitely making one last effort from its side, trying its best to bring Russia back on the negotiating table, but the situation seems to be getting out of hand. US President Joe Biden has claimed that Russia has made up its mind to attack Ukraine and a major attack could happen in the coming days.

Now the question arises that if Russia attacks, how will it start? Which strategy will Russia use as its weapon and attack Ukraine? If America and other Western countries are to be believed, then Russia can use the False Flag strategy this time. This can prove to be a weapon for Russia, on the basis of which it can also attack Ukraine and no other country should even question its action.

Let us tell you that the False Flag strategy has been used in many wars. If we look at history, there have been many such occasions where another country has been attacked through False Flag strategy. False Flag is a military action where a country covertly, intentionally harms its own property, human life. Whereas in front of the world, he tells that his enemy country has done this. Under the guise of this, the country that does this attacks its enemy country. Through this strategy, the blame for starting the war is put on its rival country and then war is declared in the name of retaliation.

What does history tell?

In simple words, first you pretend to attack your country and then accuse your rival country of that attack in front of the whole world. In 1939, when Germany was at war with Poland, Germany attacked one of its own radio towers. Then the message was sent that Poland had captured the radio tower of Germany. When this happened, Germany got an opportunity to attack Poland and the war started.

In 2014, Russia itself captured Crimea through this technique. Then some people were sent first wearing Russian clothes on the streets of Crimea. Then it was claimed that these people are residents of Ukraine who support Russia. On this basis, Russia then carried out its action through False Flag.

What is Russia’s strategy?

In such a situation, Russia has an old experience of False Flag. Once again he is using this maneuver against Ukraine. No concrete evidence has been found, but America is continuously making this claim. It has full apprehension that Russia may attack the Ukrainian capital in the coming days. By the way, its trailer was seen on Friday night.

There was a huge explosion inside a car in eastern Ukraine. The incident took place in the eastern Ukrainian city of Donetsk, which has been occupied by Russian-backed separatists. The vehicle was said to belong to the regional security chief Denis Sinenkov. In addition, a fire broke out in a section of a gas pipeline in eastern Ukraine.