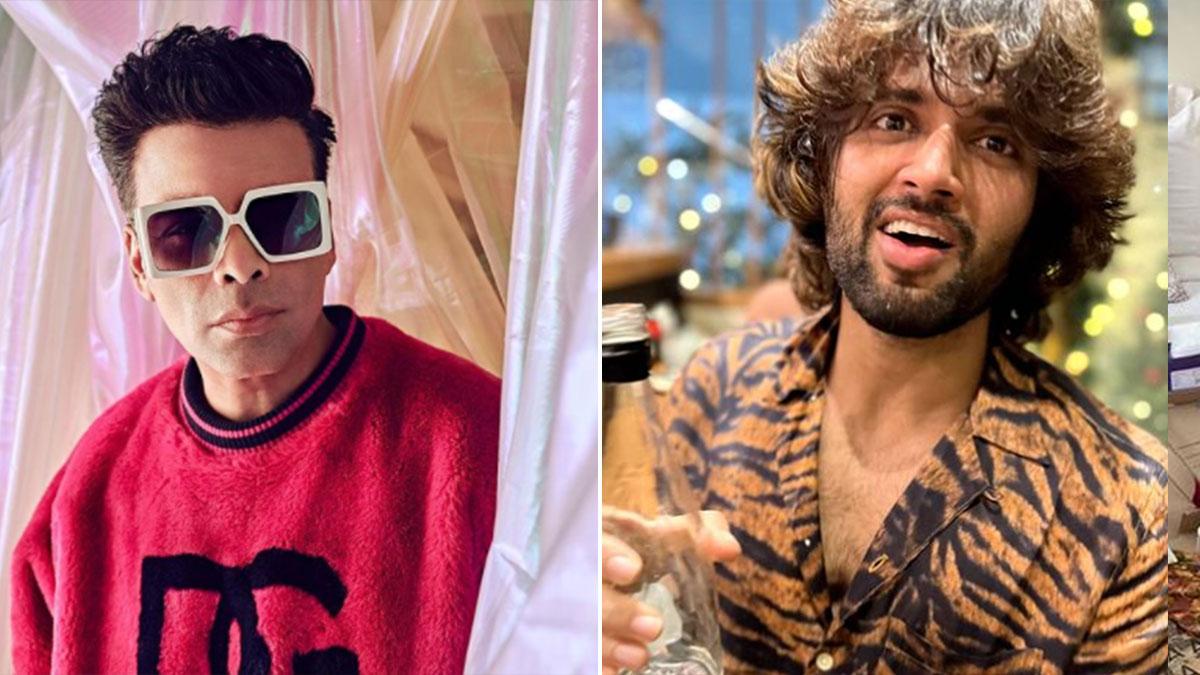 The finale episode of ‘Koffee with Karan 7’ is about to come. Many celebs from South and Bollywood industry participated in this season. Many popular content creators are going to be seen in the finale episode. The names of Tanmay Bhatt, Kusha Kapila, Danish Sait and Niharika NM are included in this. Together, all four are going to be seen questioning Karan Johar this time. Fans are hoping that this time the last episode is going to be full of laughter and laughter. Meanwhile, Karan Johar tells Niharika NM that South Superstar Prabhas is single at the moment.

Vijay is single
Niharika says on this that she is 25 years old now. His mother will not be ready for a relationship with Prabhas. Karan Johar tells on this that Vijay Deverakonda is also single. However, Ananya Panday wants to date Vijay. In this, Kusha Kapila says that Vijay Deverakonda was dating ‘Pushpa’ star Rashmika Mandanna. Both were together for three years, but suddenly Vijay became single. On this, Karan Johar says that Vijay is single, that’s all I know. She is officially single.

In an interview, Vijay Deverakonda had revealed about his being single that I am a person who likes to fall in love. I believe in love stories. It is my happy place, but I am also afraid of breaking my heart. So far this has not happened well, but I cannot say anything further. Growing up, my father told me that love is a useless thing, money is everything in the world. When I was young, I didn’t believe in relationships. Papa’s words had struck me at home.

Vijay had further said that this talk of father had made me home in me. I used to think that whoever is coming to me is coming only for money. If someone used to tell me that he loves me, I would never turn back and say that I love him too. Till today, the feeling of love did not come naturally in me.