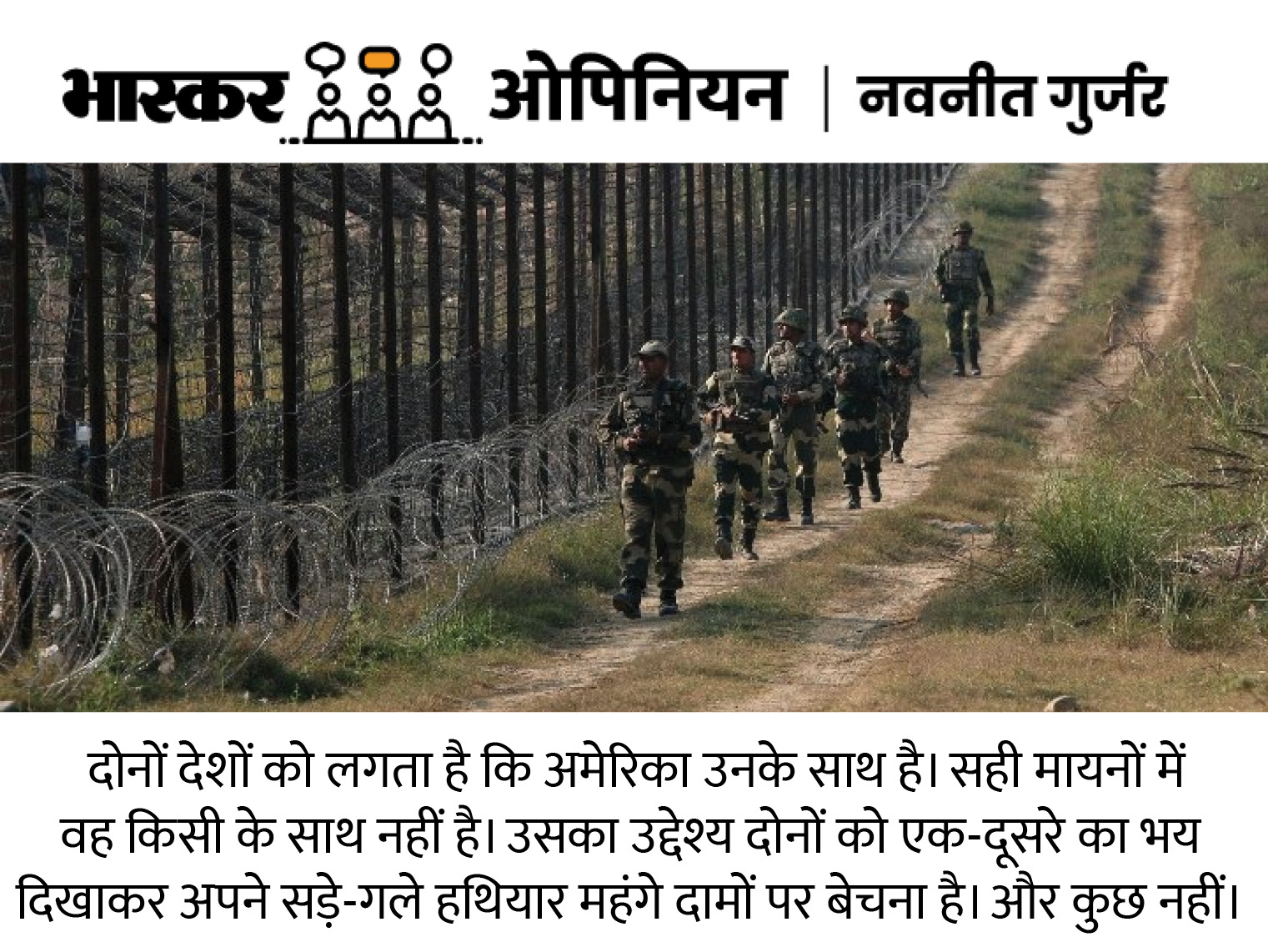 India has strongly objected to the visit of the US representative to Pakistan Occupied Kashmir. That’s right, in this changed world and America’s indifference in it, many people are now starting to feel bad. Britain was a superpower in the world from 1919 to 39, but not a rivalry. Beside him was France, Germany and Italy, the Soviet Union and Japan.

Today is America and there is no one else. But that does not mean that he should do his own thing. There is no one to bear now. Recently, the world saw that America kept shouting, but Russia did not listen to it. When the powerful country of the world is bent on doing its own harm, then there is bound to be humiliation.

Till yesterday, the US which used to call Pakistan the mine of terrorism did not get tired. Sometimes he used to talk about imposing economic sanctions on him and sometimes he used to stop the financial aid given to him, the same America today comes and meets in Pakistan Occupied Kashmir. Why? What is America doing in the whole area which is still disputed and no country in the world has recognized it till date? What are you looking for?

Tomorrow, if any country says that there should be talk of removing Israel from western Jordan, Ganja Strip and Golan dunes, then with what face will America refuse? In fact, America’s policy has always been two-sided. Tells the thief to steal and tells the moneylender that the thief is about to come. Particularly, in the case of India and Pakistan, the US has done nothing except to escalate the conflict.

Both countries feel that America is with them. But he is not with anyone in the real sense. It can’t be. Because his only aim is to make both of them sell their rotten weapons at exorbitant prices by showing each other’s fear. Nothing else.

India has now understood this Chakravyuh very well and is now giving a befitting reply to every move of America. This is the correct use of Indian foreign policy, which the Government of India is doing well at present. But America is not ready to give up on its strategy.

As far as Pakistan is concerned, it has become so financially hollow that if it does not get a loan from any country this month, it becomes a disaster for it to run the expenses for the second month. In such a situation, Pakistan cannot have any stand of its own. He who gives the loan gets with him. For years, he supported China, now it is back at the feet of America.