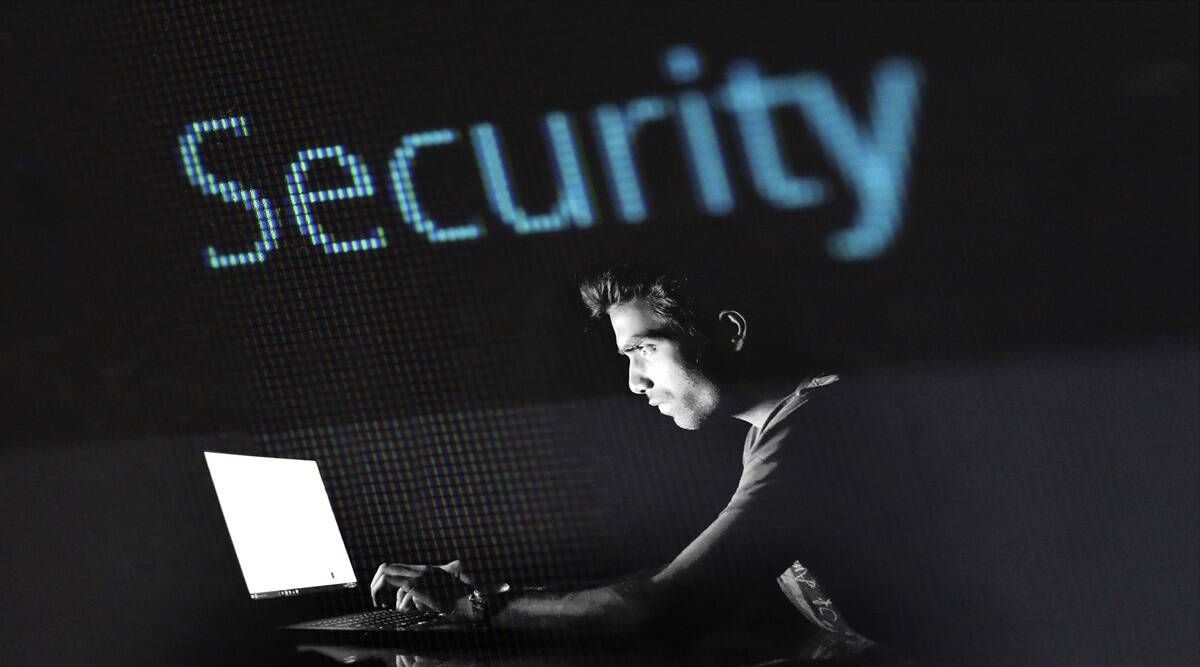 WhatsApp is the most used worldwide including India. This is the most popular instant messaging app owned by Meta, which is used by more than 400 million active users in the country. WhatsApp is completely free right now and there are many clone apps online that look exactly like WhatsApp. These clone apps also offer features that are not present in WhatsApp.

Right now news has come out about one such app and its name is GB WhatsApp. There is news about this third party cloned WhatsApp app that it is spying on Indian users.

A report by The Hindu Businessline, quoting cybersecurity research firm, ESET, states that India is one of the countries where most Android Trojans have been identified. GB WhatsApp is not available on Google Play Store but it can be installed through APOK file.

GB WhatsApp app was caught spying on Indian users’ chats. With the additional features in the clone app, all the features that are present in WhatsApp are available. This is the reason why users who have downloaded this app are being spied on. There are reports of malware files in this app that can download audio and video without the users knowing it. This app also spy on other activities happening in the device.

It is worth noting that WhatsApp is banning users who are using accounts on unsupported apps. In June, the company announced that the company had banned 16.6 lakh user accounts due to bad behavior.

How to Avoid Malware

If you are one of those users who are concerned about their data and privacy, then it is better not to use third-party clone apps. We recommend that you download and install only official apps from the Google Play Store. You will definitely get some extra features in third party apps but this puts your privacy at risk and there is also the possibility of spying on you.

If you also think that your phone or data has been tampered with, then it is best to reset your device and download the apps again from official sources.

Previous Buy these 3 shares now, you will get strong returns in just a month, Exprets also said it will go up loudly
Next Finn Allen hit a dangerous six, the ball disappeared, see VIDEO