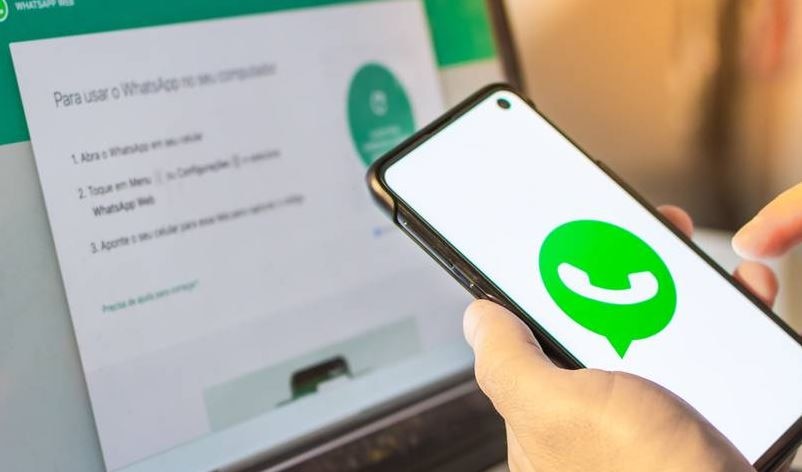 New Delhi: A clone of WhatsApp, the third-party unofficial version is the leader in spying on people’s chats in the country. This warning has been given in a new report. According to the report, India is among the countries with the highest number of Android Trojan detections.

claim in the report
According to a report by cyber-security firm ESET, ‘GB WhatsApp’ (a popular but cloned third party version of WhatsApp) was behind a large portion of Android spyware detection in the last four months. Such malicious apps are said to have a wide range of espionage capabilities, including recording audio and video.

What else was said in the report
India (35 per cent) was second only to China (53 per cent) in terms of geolocation for bots that made up the largest Internet of Things (IoT) botnet named ‘Moji’ from May to August 2022. China and India have the largest number of IoT bots geolocated within their respective countries.

“These figures confirm the notion that the ‘Moji’ botnet is on autopilot, operating without human supervision since its creator was arrested in 2021,” the report said. Despite dwindling numbers, Russian IP addresses remained responsible for the largest portion of Remote Desktop Protocol (RDP) attacks.

what the experts said
“Russia was also the country most targeted by ransomware, some of which were politically or ideologically motivated by war,” said Roman Kovac, ESET’s chief research officer. The report also examined threats affecting home users.

Previous Bad VFX – a mockery of ‘Ravana’, will there be a change in ‘Adipurush’ after trolling? Director said – Have faith – Adipurush director opens up on making edits to prabhas and saif ali khan film after backlash tmovf
Next Thats Why Fans Hits It At BCCI After Board Named Washington Sundar In Indian Team In Place Of Injured Deepak Chahar