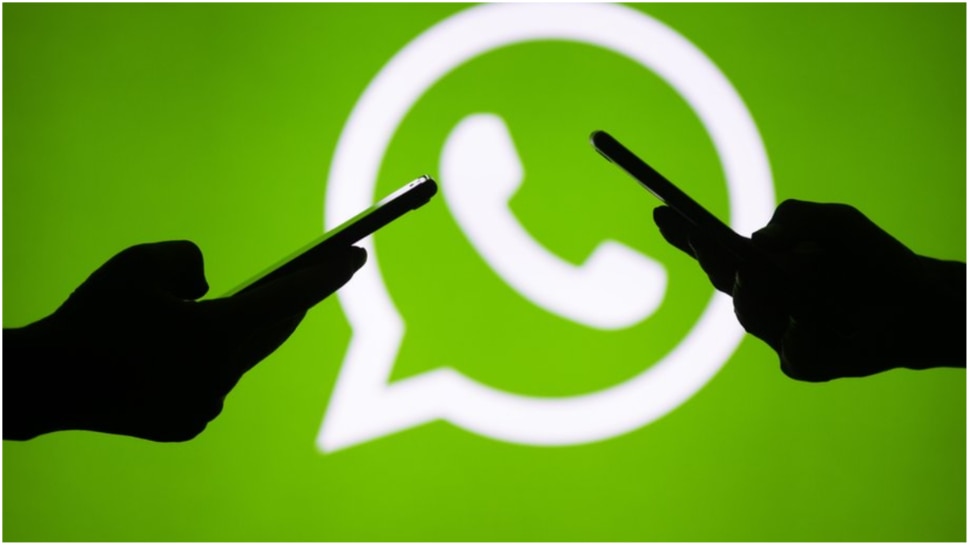 WhatsApp Alert: If you use WhatsApp, then read this news carefully. Actually, WhatsApp is one of the most popular apps in the world. Due to its popularity, cybercriminals also trap people in their trap through this. From time to time, scams related to WhatsApp keep coming to the fore. Now another scam has surfaced. This scam is targeting those people who are using its alternative app. Actually you will find many alternative apps of WhatsApp. Because such apps have more features than the original ones, people download and use them, but with such apps, both your data and privacy are at risk.

This danger from YoWhatsApp

According to a report by cyber security expert Kaspersky, such apps are stealing users’ data. According to this report, a malware has been found in version 2.22.11.75 of YoWhatsApp, which activates the malware in the users’ devices and then starts stealing your details. With this, cybercriminals can sit anywhere and use your account.

One such duplicate version of WhatsApp is YoWhatsApp. In this too, users get more features than the original WhatsApp. Because of this, the number of people using it is also very high. When this app is installed on your phone, it takes complete control of your phone. Triada Trojan and many other malware have also been found in this app. These malware start many paid subscriptions without your knowledge. This hurts you a lot.

Apart from this, recently cyber security firm ESET also released a report of its own. It was told that the third party unofficial app GB WhatsApp, a clone of WhatsApp, is also stealing the data of Indian users. It also has many users in India. These and other duplicate WhatsApp apps are installed through third party apps or through APK files.