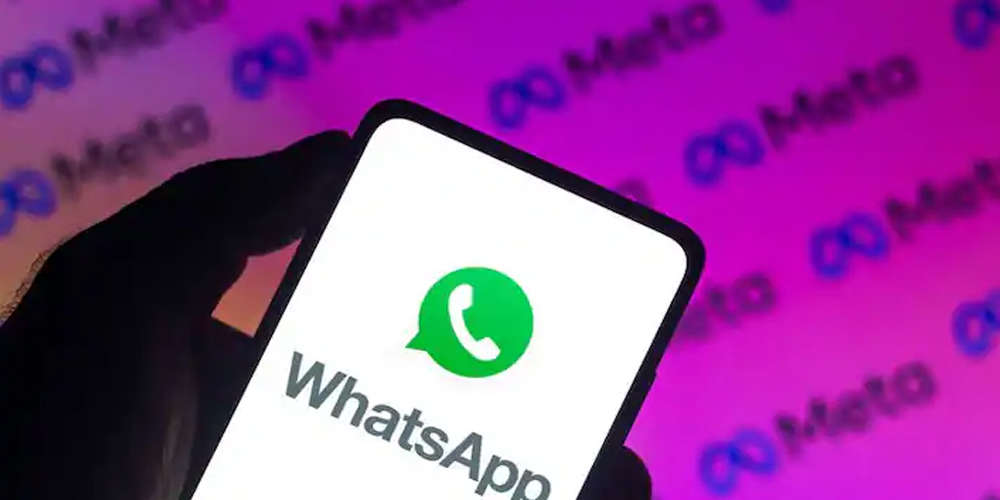 WhatsApp’s new native app launch app for Windows users; Will be able to use even when the phone is off

New Delhi. WhatsApp is the most popular personal messaging app globally and the Meta-owned platform is available on Android, iOS, Web, Windows and Mac.

Over the years, WhatsApp has allowed users to send messages and make calls with a phone on the desktop app and on the web and recently, WhatsApp has started allowing the same process without having to pass your smartphone.

Although there is a WhatsApp app for Windows, the company has now released a completely new app for Windows. The new native Windows app for WhatsApp will enhance the speed and reliability of the application.

In the past few years, the WhatsApp desktop app on Windows was based on a web-based app (WhatsApp Web). Now, the new and improved Native app will no longer use the web-based Blackend and the app has been updated to work natively on the Windows operating system.

In a blog post, WhatsApp said, “As we are always trying to improve the WhatsApp experience for our users, we are developing apps for Windows and Mac operating systems” and the company has rolled out some major upgrades. Also listed which is the new native app.

These are the big changes in the new WhatsApp Native app

The first advantage would be the increased reliability and speed, which is a good move as anyone who has used WhatsApp Desktop must have experienced the slowness of the app.

The desktop app is specifically designed and optimized for desktop operating systems. On the desktop app, users will continue to receive notifications and messages, even if the phone is offline or nearby.

Once you have installed the WhatsApp desktop app for Windows, you can open the app and go to your phone’s settings and tap on the linked device and scan the QR code to access the chat can.