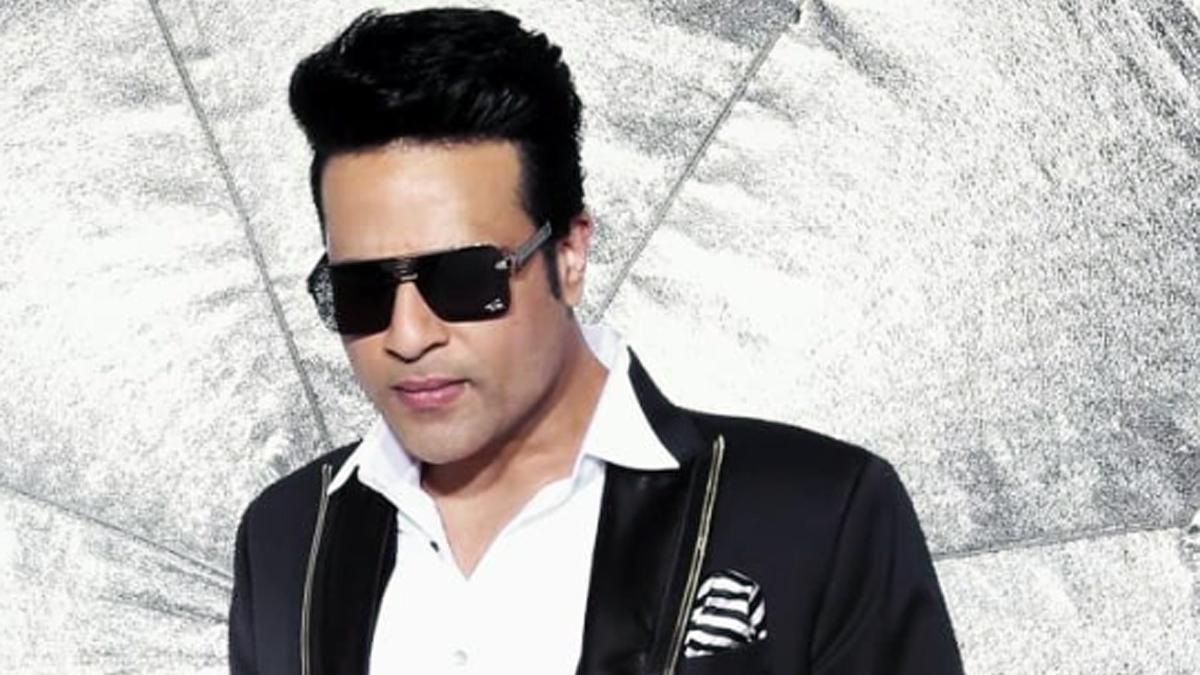 Comedian Krishna Abhishek is very active on social media. He also shares some of his throwback moments with the fans. This time the comedian has shared a throwback video of himself, in which he is seen performing on stage with Malaika Arora. Krishna Abhishek says that for the first time in the year 2005, he got a chance to perform on stage. Malaika was about to perform with Mama Govinda and Suniel Shetty, but Krushna Abhishek got a chance. This was the first performance of the comedian which he enjoyed a lot.

Krishna shared the video
In the caption of the video that Krishna Abhishek has shared, it is written that look what I have got. Clip from my first stage performance of the year 2005. There was an event in Jaipur. We all had given a tribute to Amit ji. At that time I was very excited and nervous. But then I performed well. I think Malaika Arora’s show was main, Mama and Suniel Shetty sir were about to perform together and then I was given a chance. Thanks for this video. This video will always be special for me.

Fans are reacting to this video clip of Krishna Abhishek. They are showering love on their performance by making red heart emoji and fire emoji. Some time ago Krishna Abhishek was seen in the popular comedian ‘The Kapil Sharma Show’. But when the new season of the show started, Krushna Abhishek left the show.

Nowadays Krishna Abhishek is seen in the show of ‘Bigg Boss’. Every weekend on Sunday, Krushna Abhishek will interact with the evicted contestants who will come out of the house. Also will play some games with them. Krishna Abhishek will also be seen counting their mistakes and taking classes. Apart from these, Shekhar Suman will also be seen. Last weekend, Shekhar Suman went inside the house. There, had a conversation with the contestants. At the same time, he had also made fun of him a little.

Previous ‘How can Hardik Pandya win the T20 World Cup on his own?’ Australian legend told the quality
Next In the case of smuggling of wood in Pakistan, such donkeys were produced