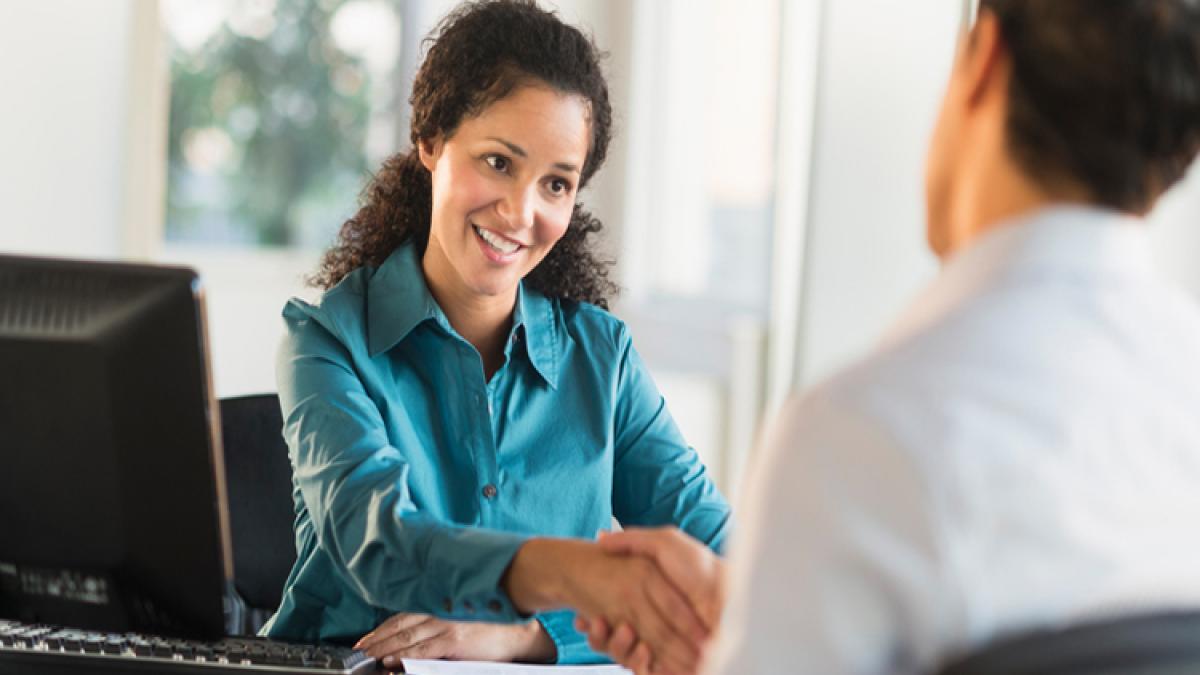 When will recession come in India? In the survey, more than half the CEOs told the deadline! – KPMG 2022 India CEO Outlook survey 66 per cent CEOs in India expect recession in next 12 months

The world’s leading agencies, expressing the possibility of recession, have said repeatedly that India will remain the fastest growing economy and it will not be affected by the recession. But now in a survey by KPMG, based on the opinion of top CEOs, it has been claimed that in the next 12 months there may be a recession in India too. In the KPMG 2022 India CEO Outlook Survey, 66% of Indian CEOs have predicted a recession in the next 12 months. At the same time, 86% of CEOs worldwide have said that they are beginning to see the effect of recession.

The biggest impact will be on the IT sector!
Given the way the signs of recession are starting to appear in America and Europe and it is expected to deepen in the coming days, India’s IT sector is feared the most. The IT sector has a big role to play in India’s growth story. Especially during the 2 years of Corona, when the IT employees were doing work from home, during that time they had accumulated a lot of money due to their expenses decreasing significantly. Real estate businessmen claim that in any house where both husband and wife together were earning at least Rs 3 lakh every month, they were among their buyers. Due to this, the sale of houses had also gained momentum despite the Corona period. A similar trend has also been seen in the sale of cars, where there is a large number of people from the IT sector. But now the effect of the slowdown of western countries on the IT sector of India is beginning to be seen. Recently, it is evident from the results of major IT companies like TCS, Wipro, Infosys that hiring in the IT sector has come down to half in the July-September quarter.

Despite hiring in IT sector, joining date is not available!

Troubled by declining income, IT companies have started cutting expenses. Along with this, hiring has also been banned in many places. The biggest impact is being seen on the hiring of IT services in tech companies, where there is a decrease of up to 20% in recruitment. Companies are struggling to retain their permanent employees and are shelving plans to recruit new employees. Due to the change in their plans, 30 thousand IT professionals are being affected. The situation has worsened due to delay in hiring employees in big IT companies like Infosys, Tech Mahindra, Capgemini. Even in spite of hiring at many places, there is a delay in keeping the employees.

Shock to India due to the collapse of the real estate-auto sector!
Due to the worsening of the IT sector, the risk of a setback to India’s growth story may increase. The reason for this is that if there is a decrease in the number of home buyers, then the pace of the real estate sector will stop and there may be a crisis in more than 250 industries including cement-steel related to this sector. Similarly, the automobile sector of India provides employment to 10 crore people. This employment is not only due to those working in auto plants but it also includes employees working in car showrooms, mechanics and petrol pumps. In such a situation, if this crisis of the IT sector deepens and affects other sectors as well, then the risk of recession for India will increase.

More than half the CEOs have a formula to deal with the recession!
55% of India’s CEOs have plans to combat the recession. According to the KPMG 2022 India CEO Outlook Survey, now CEOs around the world are looking at their business and economic outlook with a 3-year long planning. The CEOs estimate that the business strategy and supply chain may be affected for the next 3 years due to geopolitical uncertainties. More than 75% of India’s CEOs are engaged in improving the risk management process in view of the geopolitical threat.

A low-impact slowdown will come for a while!
The good news is that more than 82 percent of India’s CEOs are confident that in the short term, they will not be affected much by the slowdown in the global economy. These CEOs of companies believe that the country’s growth outlook in the long term is excellent and the demand and consumption of the country’s large population will help them meet the challenges in the short term. However, along with the reduction in the profits of companies in the short term, these CEOs are also apprehensive of a fall in India’s GDP because in this period the effect of global recession can be on the Indian economy.

Increased confidence of CEOs
The confidence of CEOs in the country has increased in the recent past. At the beginning of this year, the confidence level of CEOs was 52 in February, which has now increased to 57. Growing confidence about its ability to cope with the political and economic difficulties around the world is very positive news for the business environment.

Previous Oppo F21 Pro Oppo A55 A77 Prices cut in india check new price and features – Oppo F21 Pro, Oppo A55, Oppo A77 Price cut, Buy cheap now
Next OPPO’s cheap and cool Smartphone came to wreak havoc in India, the price is only as high as a top