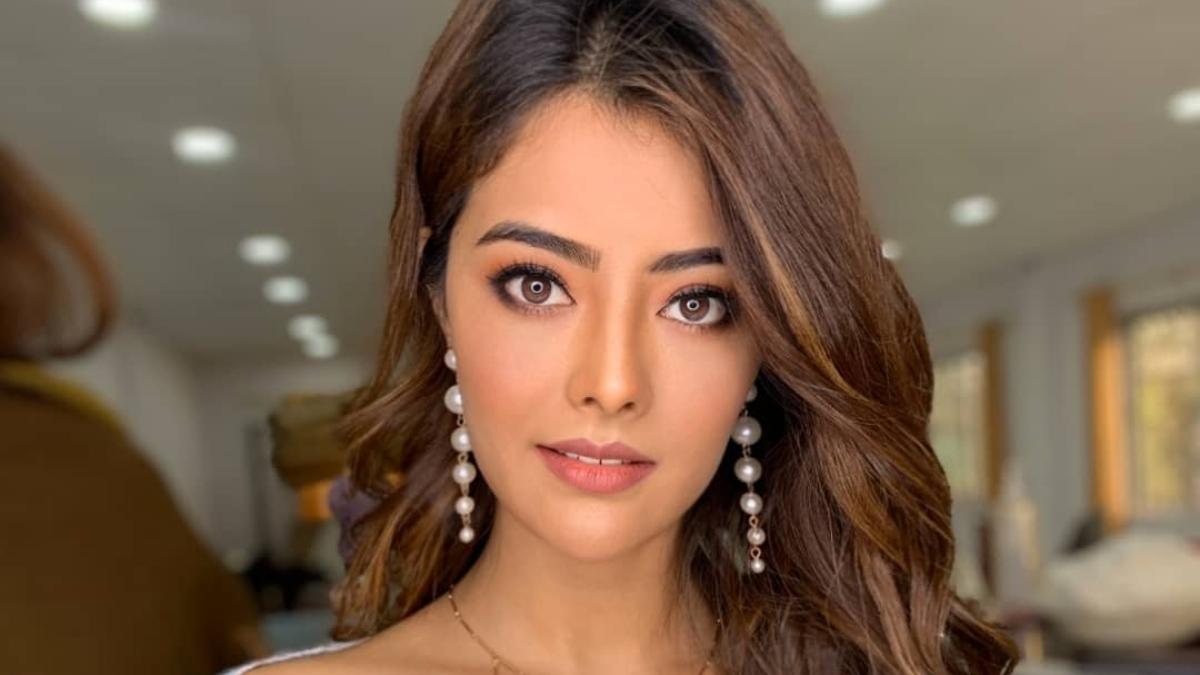 Like Bollywood and South, Nepali cinema also serves many good films to the audience. The Nepali film industry may be small, but with time, big changes are taking place in it too. Films made with new technology are also getting love from the audience. These days a Nepali film remains in the discussion. Its name is ‘Prem Geet 3’.

Who is Christina Gurung?

The story of ‘Prem Geet 3’ is based on two lovers. Two hundred years old story has been shown in this historical action film. In this, Nepali actor Pradeep Khadka has played the lead role. He is in the character of Prem. At the same time, actress Christina Gurung is in the role of Geet. ‘Prem Geet 3’ This is the first Indo-Nepalese film. This is the first Nepali film to be released in Hindi language.

This is the first film of the heroine of this film, Christina Gurung. Before getting his first big break, Gurung had to take a big test. According to the reports, she was selected after auditioning more than 27000 thousand girls. If you look at Christina Gurung’s Instagram, it is known that she is multi-talented. Along with acting, he also knows Bharatnatyam.

Christina has studied at the University of Maryland, Baltimore County, USA. His birthday is on 8th December. Being talented, Christina is also very beautiful. It is clear from the social media account that Christina Gurung is fond of taking photos and traveling. At the same time, he is also very happy with the success of his film.

One of the most expensive films of Nepal

Talking about the film ‘Prem Geet 3’, this film has been released in Nepal and India. Also, there is news that it can be released in 80 to 90 countries. In India, it has been given a place in 500 to 1000 cinema halls. The film has been produced by director Chetan Gurung and Santosh Sen. This is Sen’s first film as a director. He has been a well-known producer of the Nepali industry.

‘Prem Geet 3’ is one of the most expensive films of Nepali cinema. It has been made in a big budget of Rs 4 crore. Along with this, it is also getting a lot of love from the audience, due to which it has proved to be a blockbuster hit. Even after a week of its release, the film is still holding onto the theatres. It is being told that it will be released in China in Chinese language.

Previous Motorola’s new smartphone Moto G72 will be launched in India on October 3
Next HP Victus 16.1 inch laptop is getting tremendous offer, know what is the deal