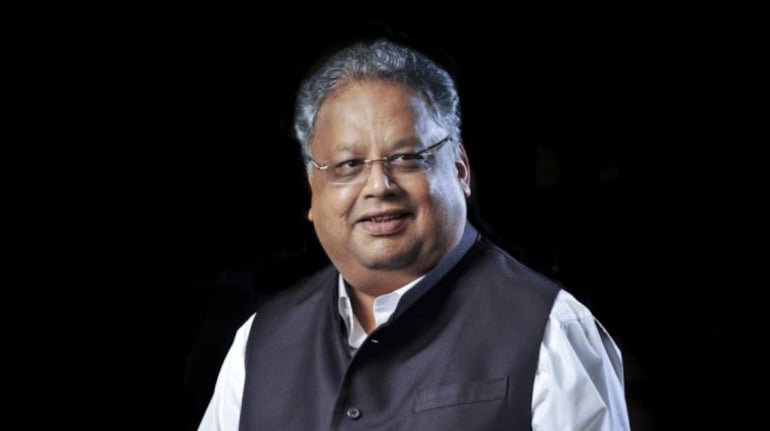 Rakesh Jhunjhunwala: One of the top investors in the country and billionaire Rakesh Jhunjhunwala is a well-known name in the country today. Millions of investors keep an eye on his every single investment. When he invests in a stock, its value automatically starts increasing. But there was a time when his mother had to tell him, “Who will marry you.” This has been revealed in an interview given by Jhunjhunwala to Economic Times.

Mother was surprised to enter the stock market

Responding to a query, the veteran investor said, “I come from a conservative Marwari family and my mother was in for a surprise when I decided to enter the stock market at home. He had even asked – who will marry you? For once, I felt that I would have to do a job. Eventually I proved him wrong.” He said, I am surprised at the way people are surprised like this.

Rakesh Jhunjhunwala replied to the critics of Akasa Air, ‘I will prove everyone wrong, it is a question of my ego’

Better not to try, try and fail: Jhunjhunwala

On a question related to getting into the airline business, he said that many people asked me questions on starting an airline. He said, “I said – it is better to try and fail than not to try. Today IndiGo’s market cap is Rs 80,000 crore and at least 50 per cent of my top management is from there. Second I am personally investing Rs 275 crore. In such a situation, the risk reward ratio can be a market cap of Rs 10,000 crores. It is not that I have put my life at stake or have mortgaged my wife’s jewellery. I have done this with my own money, let’s see what happens next.

Rakesh Jhunjhunwala, along with several stalwarts from the Indian aviation industry is starting Akasa Air. He has invested Rs 275 crore for a 40 per cent stake in Akasa Air.

However, many experts are doubting the success of this investment of Rakesh Jhunjhunwala. He says that so far many airlines in the Indian aviation industry have seen closure after a few years of glitz. Also, the return on money invested in Indian airlines is also less as compared to the global market.

I will prove the critics wrong

Responding to such critics, Jhunjhunwala said, “When I entered the Indian stock market nearly three decades ago, many people in my family had raised similar doubts. I proved them wrong. Hope you do. I will prove these people wrong in the same way.”

Jhunjhunwala said- I have a business plan

Rakesh Jhunjhunwala further said, “Now it has become a question of my ego.” Jhunjhunwala described his Akasa Air as an “affordable” airline rather than a low-budget airline and compared it to European airline Ryan Air. “I think I have a business plan. As you know, Ryan Air was profitable from day one, while the rest of Europe’s airlines went into losses,” he said.