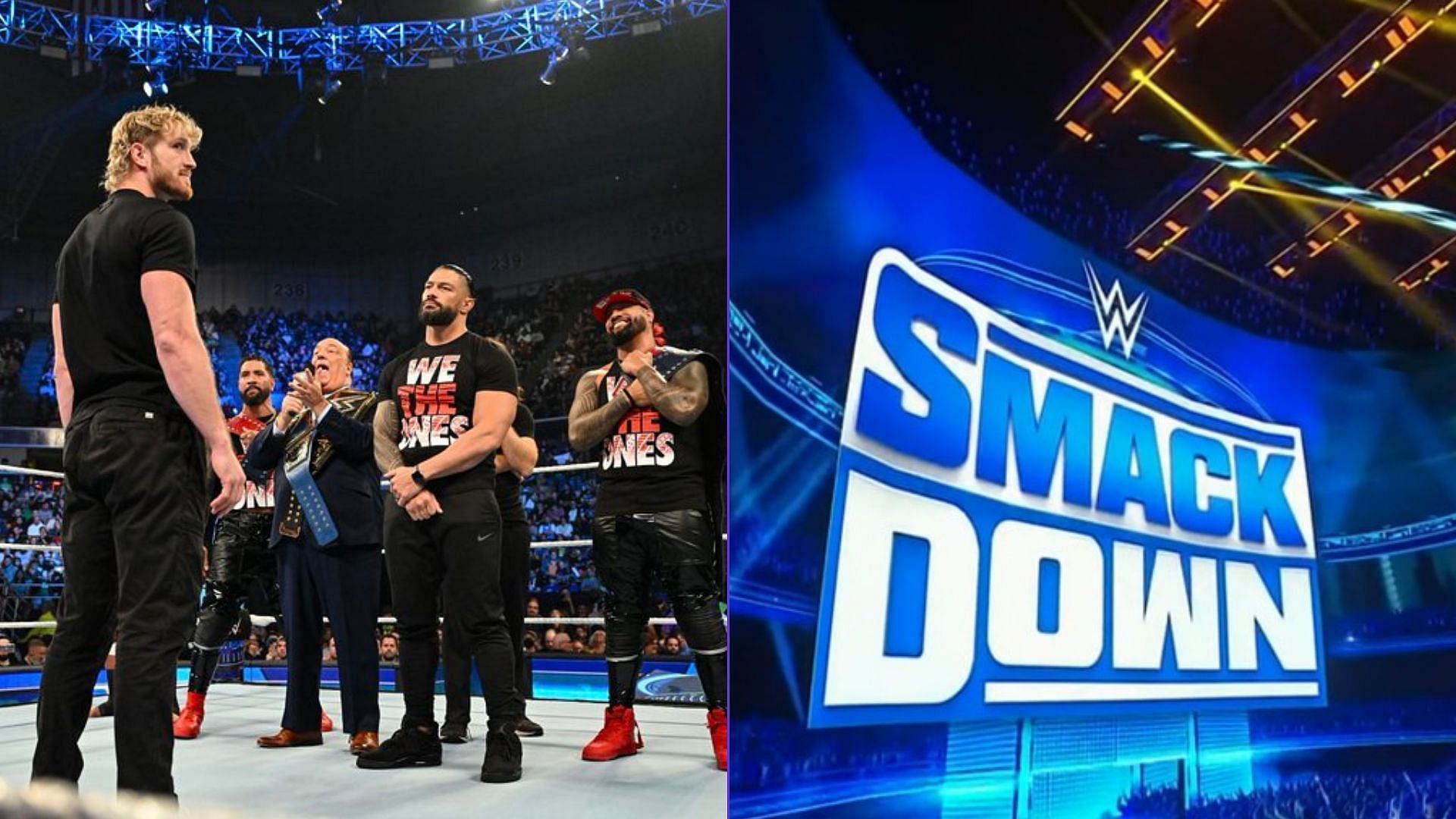 Logan Paul: Logan Paul will have a big fight at WWE Crown Jewel 2022. He will fight for the undisputed WWE Universal Championship with Roman Reigns. Paul got the big match very quickly. WWE has given him a big push at the very beginning of his career. Well the big news is that Paul will train hard for this match. This training will be given to Paul by SmackDown superstar Drew Gulak. Big news has come out about this in the current report.

Paul has fought only two matches in WWE so far. He had a great match at WrestleMania 38 and SummerSlam. Nobody thought that he would get the third match directly against WWE’s biggest superstar Roman Reigns. Roman Reigns and Paul have only once faced off in an episode of The Blue Brand. Now it has to be seen when the two will meet again in the ring.

PWInsider has made a big disclosure about Logan Paul in its report. According to the report, Drew Gulak will train Logan Paul for this match.

Gulak is currently working in the Blue brand. Apart from this, he also gives training in the Performance Center. Last year, Bad Bunny was also trained by Gulak. Bunny had a great match after this at WrestleMania. Now a lot of effort will be made to prepare the opponent of Roman Reigns. WWE also wants to see a great match between the two.

Previous iPhone 14 Pro vs Google Pixel 7 Pro Price features and Specifications compared – Apple vs Google: Know who to buy between iPhone 14 Pro and Pixel 7 Pro
Next Is Erdoan’s attempt to mediate between Russia and Ukraine a double trick?