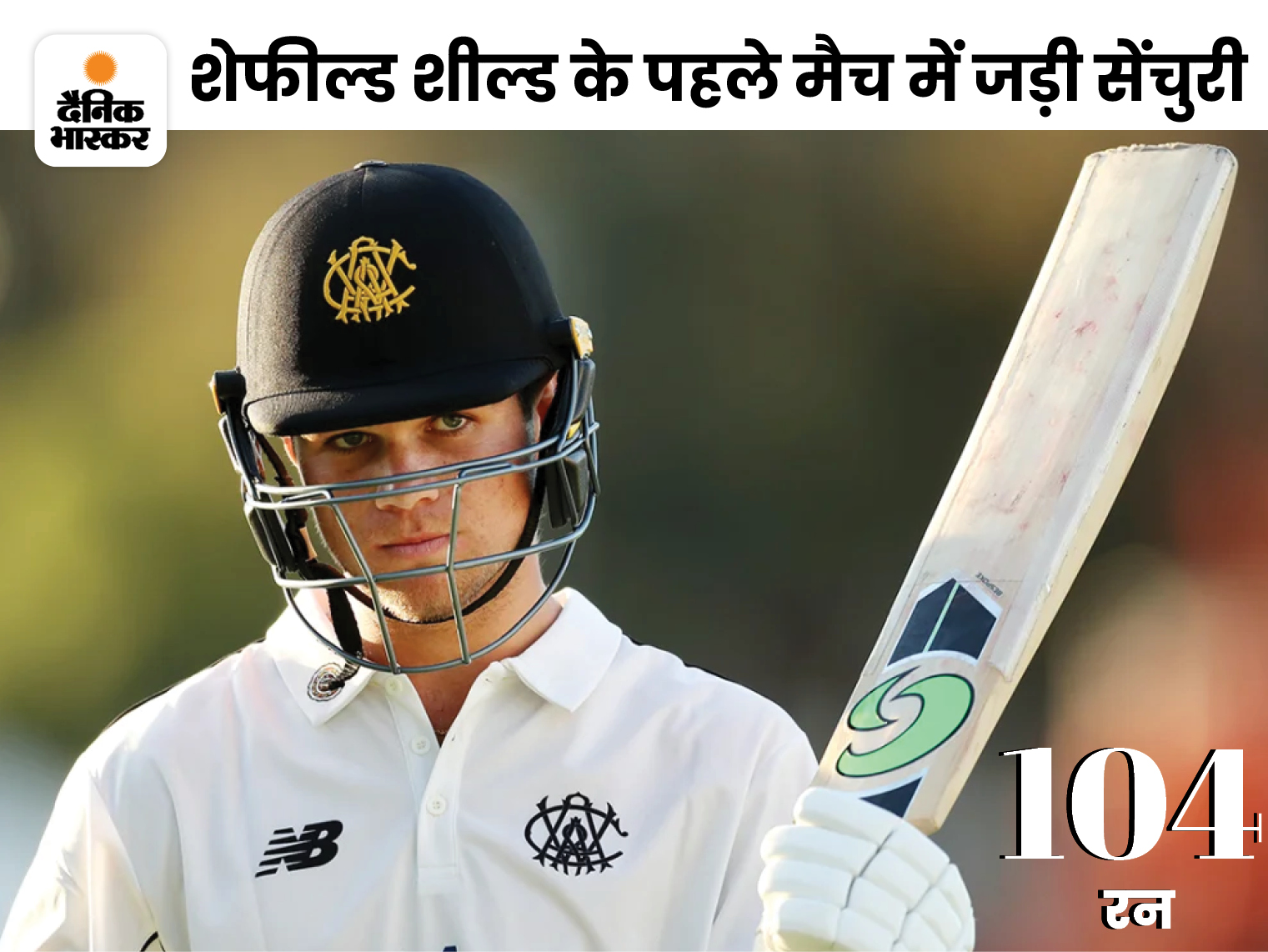 Celebrating his century by taking off the helmet in the middle of the ground is every batsman’s dream. Every batsman celebrates it in his own way. But, there is one Australian batsman who does not like to celebrate his century.

Why not Century Celebration…?
Teague believes that when an accountant does not celebrate his work after paying taxes, why should he celebrate his century. According to Teague, he does not like to take off the helmet while celebrating the century, because his responsibility does not end after scoring a century. His effort is always to play long and put the team in a strong position. Teague started his career as an opener.

Willie considers Dravid a role model
Willie considers Rahul Dravid as his idol. According to him, no batsman values ​​his wicket more than Dravid and he also wants to bat for a long time at the crease. Rahul Dravid’s calm nature is also reflected in his attitude on the field within the teag. According to his team captain Sam Whitman, Teague behaves like a mature 28-year-old at the age of 18. He doesn’t even like to celebrate his century.

Most runs scored by Kangaroo team in Under-19 World Cup
At the beginning of the year, he became the leading run-scorer for Australia in the Under-19 World Cup in the West Indies. He was also named in the most valuable team of the tournament. However, he is batting in the middle order in Sheffield Shield. After the way he batted against spinner Nathan Lyon against New South Wales, Teague may also find a place in Australia’s tour of India in February.