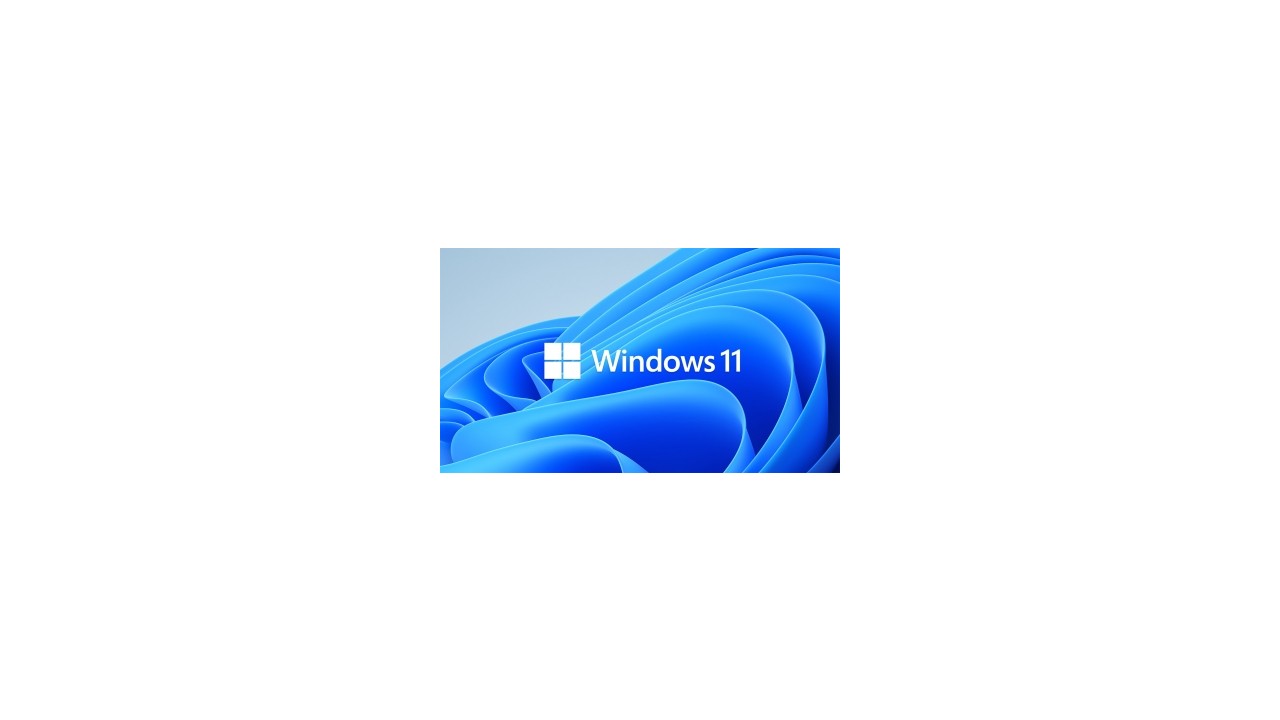 Windows 11 Pro requires a Microsoft account and an Internet connection

new Delhi: Microsoft Windows 11 Pro will require an Internet connection and a Microsoft account during the initial setup phase. The company has announced this on Saturday.

Currently, Windows 11 Pro users can avoid a Microsoft account during setup by disconnecting a PC from the Internet and creating a local user account.

An updated Windows Insider blog post stated that if you choose to set up the device for personal use, an MSA (Microsoft account) will also be required for setup. You can expect to require a Microsoft account on later WIP flights.

Microsoft has been prompting Windows users to use a Microsoft account since Windows 10.

Many users will not like the new change in Windows 11 Pro.

Microsoft will be rolling out Windows 11 Pro in the coming months.

The updated Windows 11 Insider Preview build added that you can customize your PIN by organizing them into folders on Start.

According to the company, just drag one app on top of another to create a folder. You can add more apps to a folder. Can rearrange apps within a folder and remove apps from a folder.

With a new Do Not Disturb feature, silencing notification banners will be easier than ever.

When you’re ready to view the notifications you missed, you can find them in Notification Center.

Any content with Live Caption audio will be automatically generated on the device.

Captions can be displayed at the top or bottom of the screen, or in a floating window.

When browsing your OneDrive folders, you can now view your sync status and quota usage without leaving File Explorer, Microsoft said.

Previous Market continued to decline for the second consecutive week, 63 smallcap stocks broke 10-22%, know how it will move ahead
Next India Vs West Indies Rishabh Pant Says We Are Searching Options Before T20 World Cup