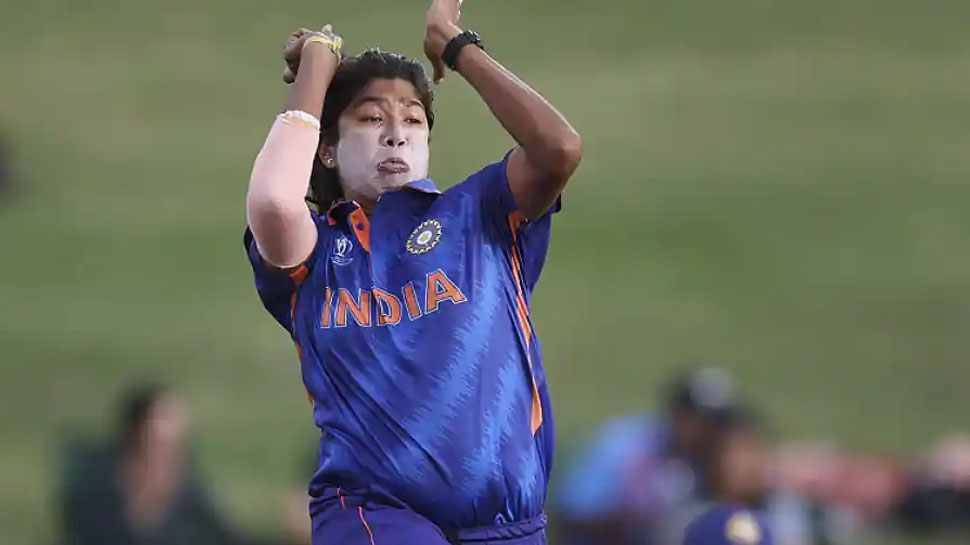 Women’s Cricket Team Squad for England Tour: Veteran pacer Jhulan Goswami has returned to the Indian Women’s One Day International squad for the tour of England while Kiran Navgire, who impressed with her attacking batting in the Women’s T20 Challenge, has been included in the shortest format for the first time. The Indian team will go on a two-week tour of England for the limited overs series. During this, she will play three T20 matches and as many ODIs.

Indian team will go to England

After this there were speculations that she might also retire, but so far Goswami, who has taken a record 252 wickets in 201 matches, is ready to play. Richa Ghosh is back in the T20 team. Questions were raised over his not being selected in the team for the Commonwealth Games. Tania Bhatia, who was selected in his place, has made a place in both the teams for the tour of England. While Ghosh has got a place in the T20 team, Yastika Bhatia has been successful in retaining her place in the ODI team.

new player got a chance

The selectors rewarded Kiran Navgire for her outstanding performance in the Women’s T20 Challenge. Kiran, who hails from Maharashtra, plays for Nagaland in domestic cricket. She scored 69 off 34 balls against the Trailblazers for Velocity in the Women’s T20 Challenge, which included five blazing sixes. She, along with Shafali Verma and Richa, can add new dimensions of power hitting to the Indian team. Veteran pacer Shikha Pandey and spinner Poonam Yadav were again ignored.

The teams are as follows: