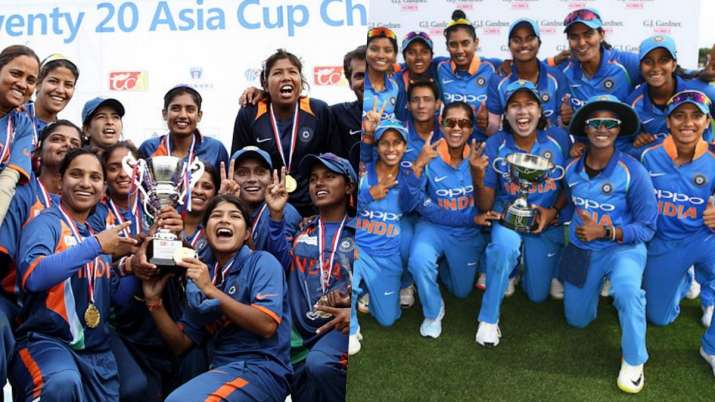 Let us tell you that for the first time in the year 2004, this tournament was organized in women’s cricket. Only two teams participated in this Asia Cup. In which five ODIs were played between India and Sri Lanka. Indian team won this Asia Cup. After that the Asia Cup was played in 2005, 2006, 2008, 2012, 2016 and 2018. The special thing is that out of the seven editions played so far, the Indian team has won the Asia Cup title six times. The only defeat India suffered was Bangladesh in the final of the previous edition. 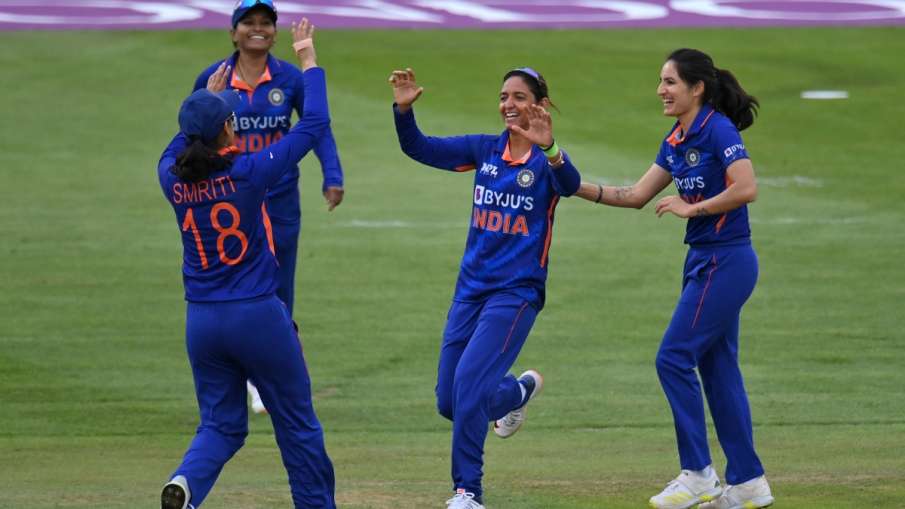 The current team led by Harmanpreet Kaur is in excellent form

When did India win the Asia Cup title?

Also read:- Women Asia Cup 2022: Take a look at the history of Asia Cup, know the answers to all the questions

It is worth noting that the Women’s Asia Cup cricket has been organized in both ODI and T20 formats. This time too the tournament is being played in T20 format. From 2004 to 2008, only four editions of the Women’s Asia Cup took place in the ODI format. After that 2012, 2016, 2018 (and now 2022) were held in T20 format. Although the Asia Cup to be held this year was to be held in 2021 last year, but due to Corona, it was pushed forward. Now it will be an important tournament for all the seven participating teams in terms of the Women’s T20 World Cup to be held next year. 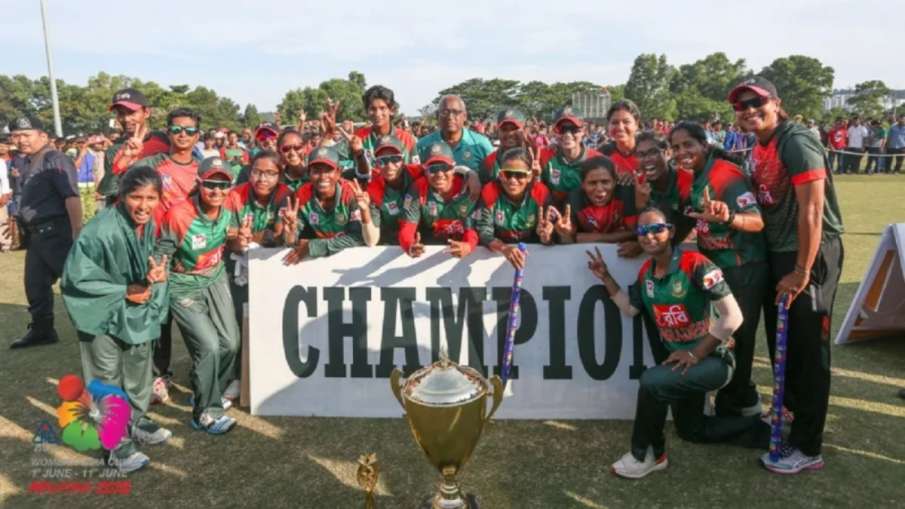 Previous OnePlus is bringing a smartphone to be fully charged in minutes, seeing you will also say – it is beautiful, it does not last
Next Vikram Vedha Movie Review: Hrithik-Saif’s ‘Vikram Vedha’ is full of twists and turns, read review