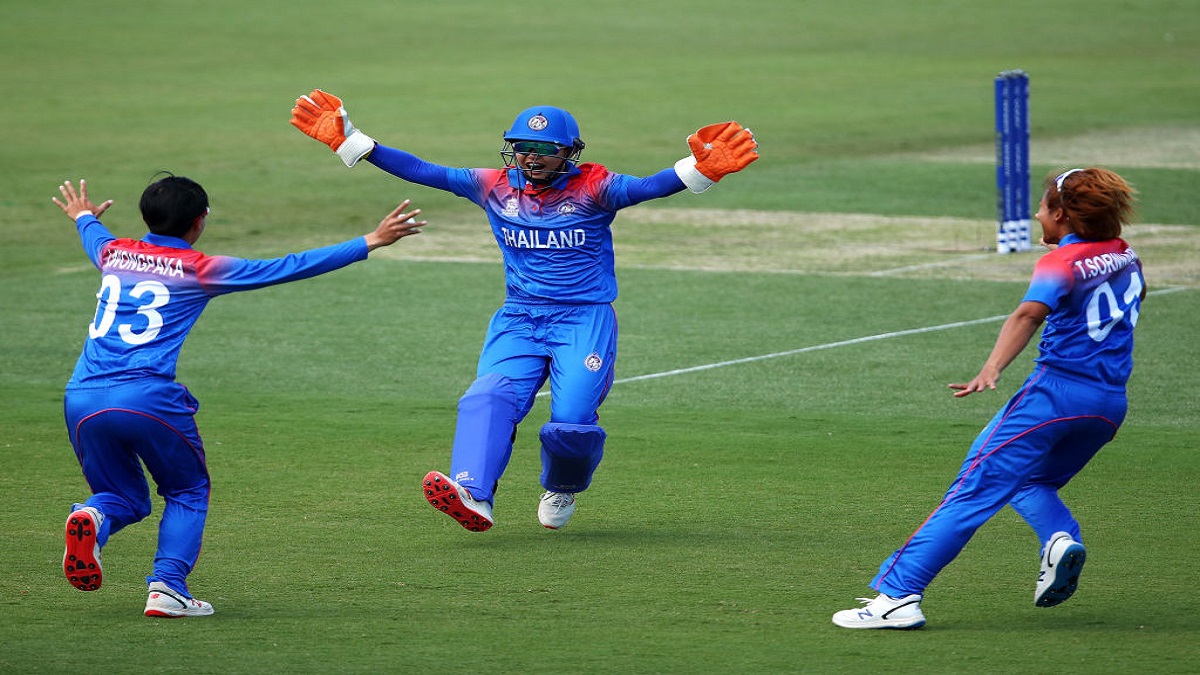 Women’s Asia Cup 2022: Thailand’s team created history, reached the semi-finals for the first time, Bangladesh out of the tournament

In fact, for Bangladesh today (October 11) the match against UAE was very important and they needed to win at any cost to reach the semi-finals. But the match continued to rain and after a long wait, it was decided to call it off without a toss. After the match was cancelled, the two teams were divided 1-1 points but this was not enough for Bangladesh and they fell behind Thailand on the basis of points and missed the semi-finals.

With Bangladesh being eliminated, the names of the four semi-finalists have also been decided. The Indian team topped the points table with 10 points and a strong run rate by winning 5 matches out of 6. After this, the team of Pakistan and Sri Lanka are in second and third place respectively with four wins out of five. While Thailand’s team finished fourth with 3 wins in 6 matches.

Thailand’s team performed brilliantly in this Asia Cup, winning three matches, including a historic 4-wicket win against Pakistan. Apart from this, he also defeated Malaysia and UAE. However, after losing badly to India, his run-rate was very poor and his hopes of reaching the semi-finals rested only on Bangladesh’s match. But while the rain dashed the hopes of Bangladesh’s team, Thailand also reached the semi-finals.

Let us tell you that the Indian team is the most successful team in the history of the tournament. She has won the title six times, while once i.e. in the final last year, she had to face defeat at the hands of Bangladesh. This time too, under the captaincy of Harmanpreet Kaur, Team India is a strong contender for the title.

Previous Nokia G11 Plus sale starts today, know the price and offers of the phone with 50MP camera
Next Good Brother returns to WWE and unites with Aj Styles on Raw