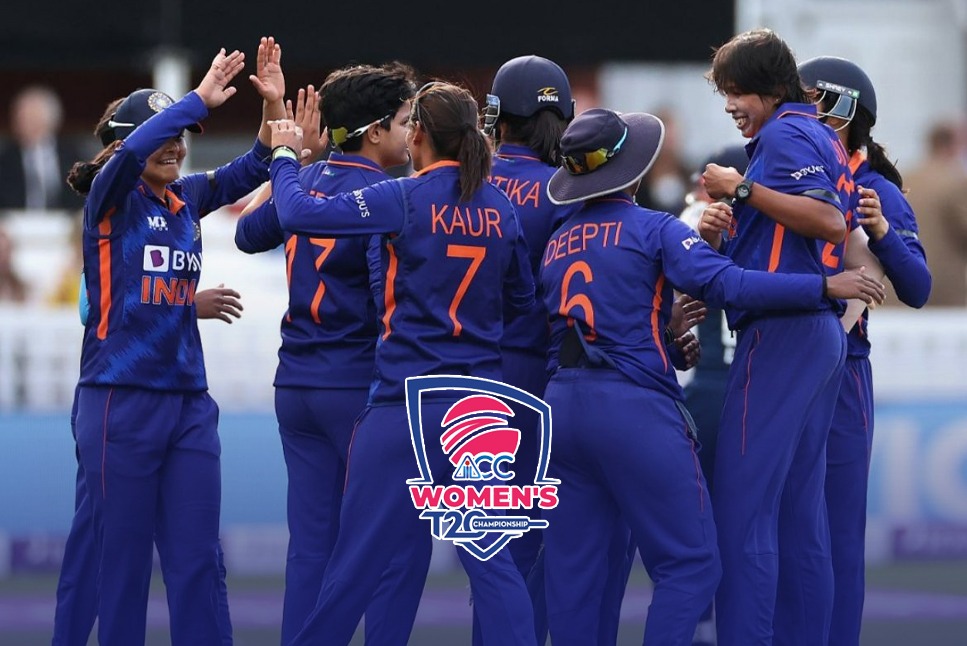 Women’s Asia Cup 2022 will start from October 1, know the schedule, when and where you can watch the match, see full details here – Check Out

Indian team will compete with these teams

Talking about the schedule of Team India, after playing the match against Sri Lanka on 1 October, India has to face Malaysia on 3 October and UAE on 4 October. After this Team India will play the match which the fans are eagerly waiting for. In fact, on October 7, India will face arch-rivals Pakistan. The team will play the other two matches on October 8 and 10 against Bangladesh and Thailand respectively. All India matches will start at 1 pm.

Indian team for Asia Cup 2022 are as follows

Let us tell you that you can enjoy all the matches of Women’s Asia Cup 2022 on various networks of Star Sports. Whereas, to watch these matches on mobile or laptop, you can login to Disney Plus Hotstar.

Let us tell you that in the Women’s Asia Cup so far only the Indian team has dominated. India has won 6 trophies out of the total 7 they have played so far. On the other hand, if we talk about Pakistan, it had managed to reach the final twice but could not win it. Once the Bangladesh team has made it their name.

Follow us on Google News to read news related to cricket and other sports.