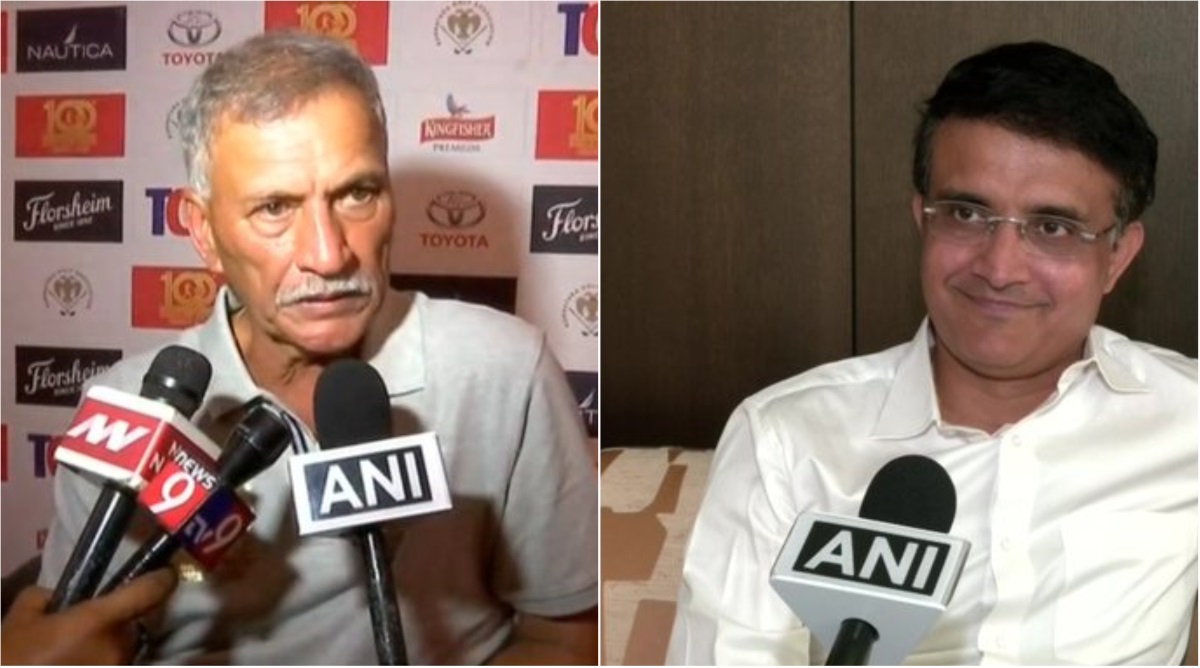 Roger Binny may be the next President of the Board of Control for Cricket in India (BCCI). News agency ANI quoted sources as saying that 1983 World Cup winning team member Roger Binny will replace Sourav Ganguly as the next president of the BCCI. At the same time, the son of the country’s Home Minister Amit Shah is expected to continue as the BCCI secretary. The BCCI has to conduct elections for the President, Vice President, Secretary, Joint Secretary and Treasurer.

According to the information, the Board’s Annual General Meeting (AGM) and elections will be held in Mumbai on 18 October. A meeting of BCCI office-bearers was held in Delhi late on Thursday night regarding this. If Ganguly is replaced by Binny, it will be the second time that a cricketer will become the president of the world’s richest cricket board. Roger Binny was the highest wicket-taker in the 1983 World Cup. He took 18 wickets in that edition. He has also been the chief selector of Team India and is currently the President of Karnataka State Cricket Association.

Let us tell you that the tenure of BCCI President other than Sourav Ganguly is ending this month. He assumed this position on 23 October 2019. At the same time, Jay Shah became the BCCI secretary on 24 October 2019. Shah’s term also ends this month. Recently, with the permission of the Supreme Court, the constitution of BCCI was amended, which is related to the cooling off period. After this amendment, Ganguly and Shah can continue in their respective posts.

Will Sourav Ganguly take the stand of ICC?

If Sourav Ganguly is not going to stay on the post of President even after the constitutional amendment of BCCI, is his eyes on the post of President of International Cricket Council (ICC)? Soon it will become clear. This election is to be held this year. The last date for nomination for this is October 20. The election is expected to take place during the ICC Board meetings in Australia from November 11 to 13. The ICC Board has decided that a two-thirds majority will no longer be required to be elected as chairman. The candidate who receives 51 percent of the votes will be declared the winner. In the 16-member board, a candidate needs just nine votes to win.