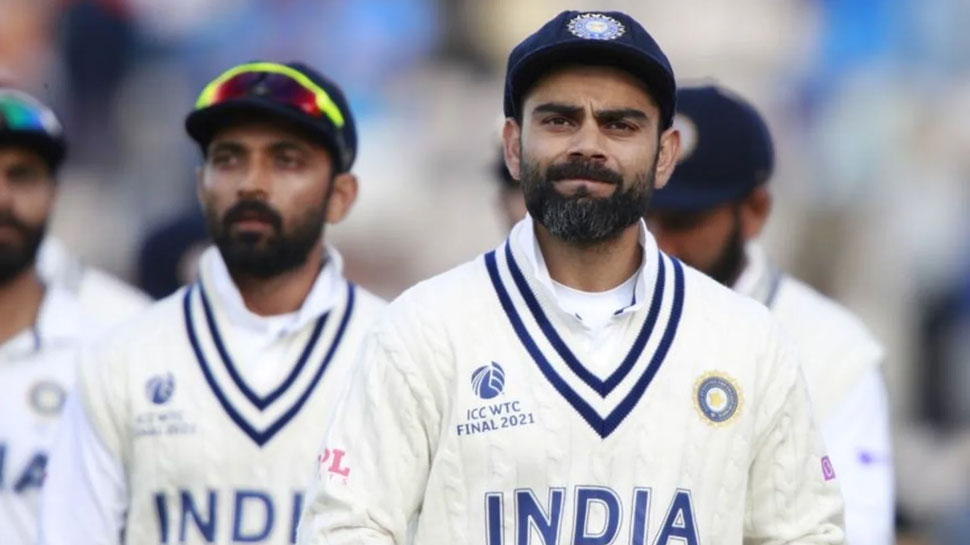 On Friday, the Proteas, led by Dean Elgar, further cemented their position at the top of the WTC table, beating England by an innings and 12 runs within three days in the opening Test at Lord’s. Australia, led by Pat Cummins, are at the second place in the points table. Watson said on the ICC review, ‘Right now, the way I see it, it will be very difficult for South Africa and Australia not to make the final.’

Watson said, ‘They are both playing good cricket. Australia has played good cricket apart from the last Test against Sri Lanka. Watson, however, asked the two leading teams to exercise caution. He said that a lot will also depend on Australia’s series against India in early 2023. Even as the front-runners of the competition, South Africa cannot tolerate a drop in the rankings. England won the series 2-1 in the three-match T20I series. However, South Africa have taken a 1-0 lead in the three-match Test series.

Pakistan will play all its remaining five matches at home, while India will host Australia for four of their six remaining WTC matches. Watson said, “You can never give a discount to India and Pakistan, because teams have won too many matches outside their home countries. I would be very surprised if they don’t reach the finals.

Previous Realme 4GB RAM smartphone is getting cheaper by Rs 2 thousand, the battery will last for 45 days!
Next The actress announced the birth of her son on Instagram, in March. Sonam Kapoor Baby News | Anand Ahuja Welcome First Child