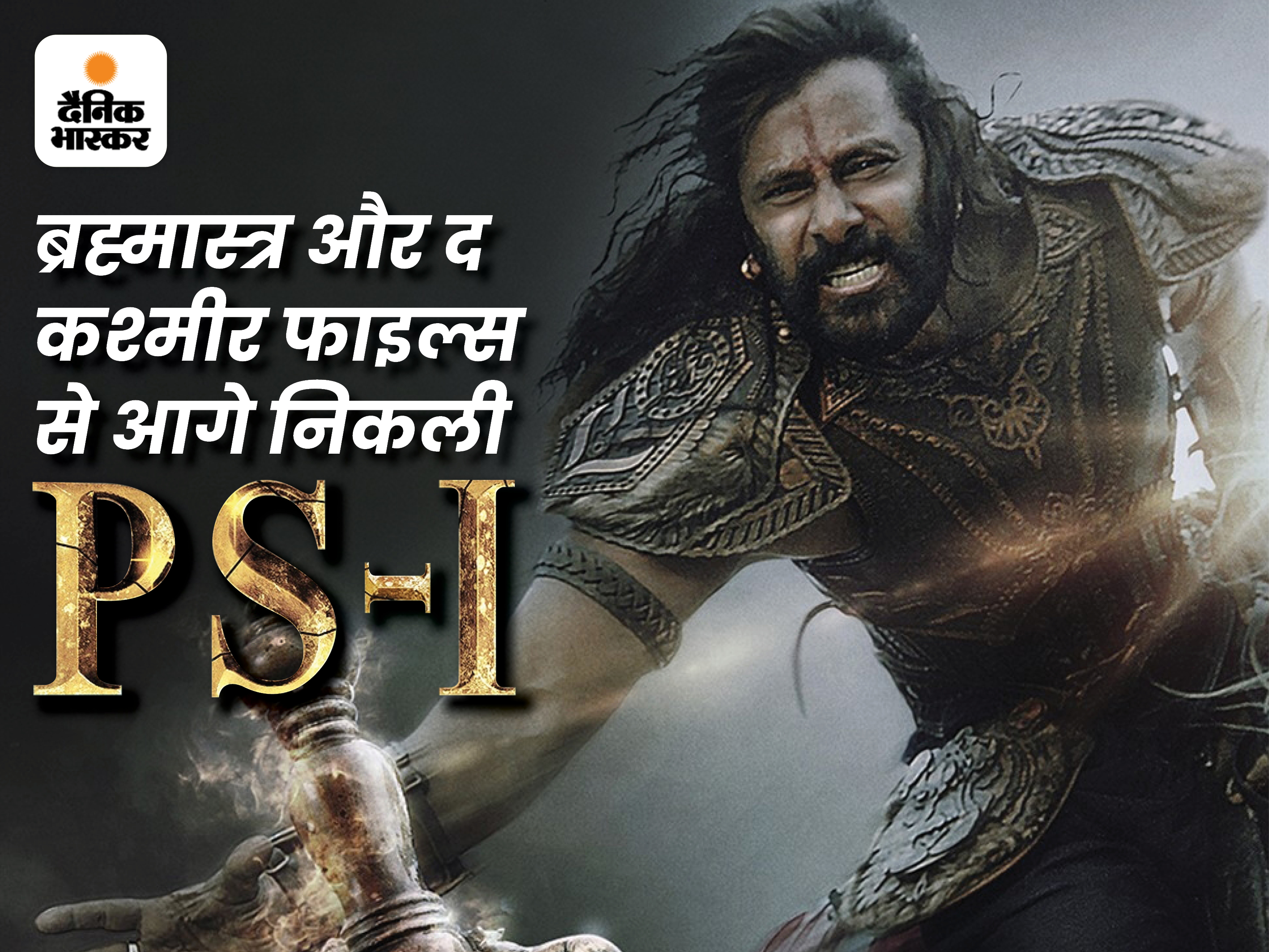 Worldwide earned 368 crores, the film’s craze did not stop in Tamil Nadu even on the 9th day of release. ponniyin selvan 9th day collection

PS-1 has rocked the box-office. The craze of the film remains intact among the audience even on the 9th day of its release. The film has so far earned more than 368 crores. With this, PS-1 has broken the record of The Kashmir Files as one of the best films of the year. If trade analysts are to be believed, the film is going to do well on Sunday as well.