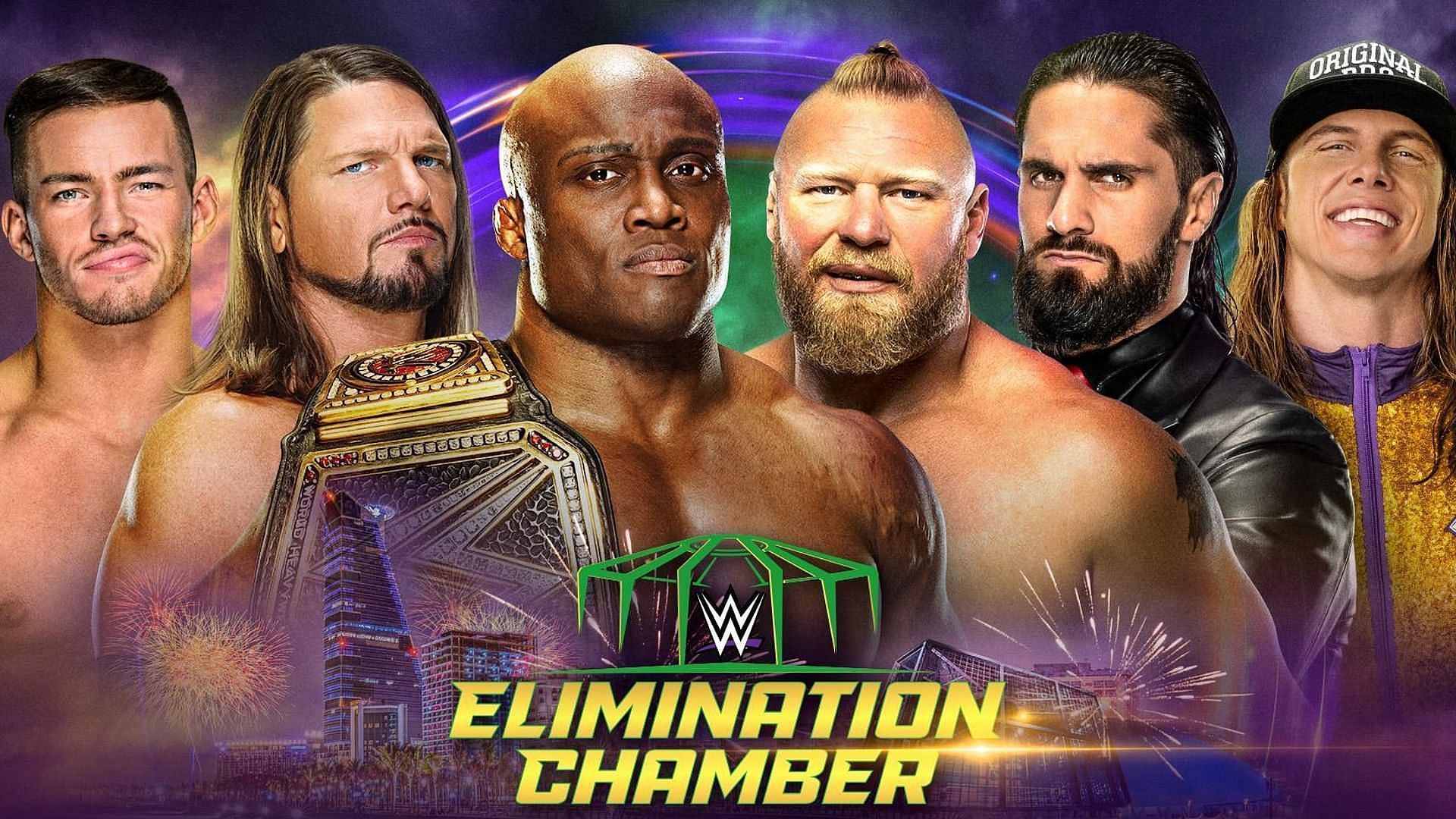 The WWE Elimination Chamber will be held a few hours later. Before this event, a big news is coming out. In this event, Bobby Lashley will defend his WWE Championship against five other Superstars. Brock Lesnar will also be a part of this match. According to the current report, Brock Lesnar will become the new WWE Champion. If this happens then the fans will get a big surprise.

WWE will get a new champion at Elimination Chamber 2022

This time there will be a lot of fun in the Men’s Elimination Chamber match. Bobby Lashley will defend his WWE Championship against Riddle, Brock Lesnar, Austin Theory, Seth Rollins and AJ Styles. Sports Illustrated has made a big disclosure about the WWE Championship match in its report. According to the report, Brock Lesnar will become the new champion of WWE in the Elimination Chamber event. This will be followed by a title vs title match between Brock Lesnar and Roman Reigns at WrestleMania 38.

Now what will be the surprise in this match, it will be known after a few hours. Whatever happens, WWE must have prepared a big plan for this match. Dave Meltzer said that Vince McMahon wants to have a title vs title match between Brock Lesnar and Roman Reigns at WrestleMania 38. If seen from this perspective, then Lesnar will become the new WWE Champion.

By the way, if Lesnar is defeated in the Chamber match, then how will it happen? This is the biggest question going on in the mind of the fans at this time. Lesnar will never lose again to Bobby Lashley. Apart from this, all the superstars there are probably not able to pin Lesnar. Now after a few hours it will be known who will go to the WWE Championship.