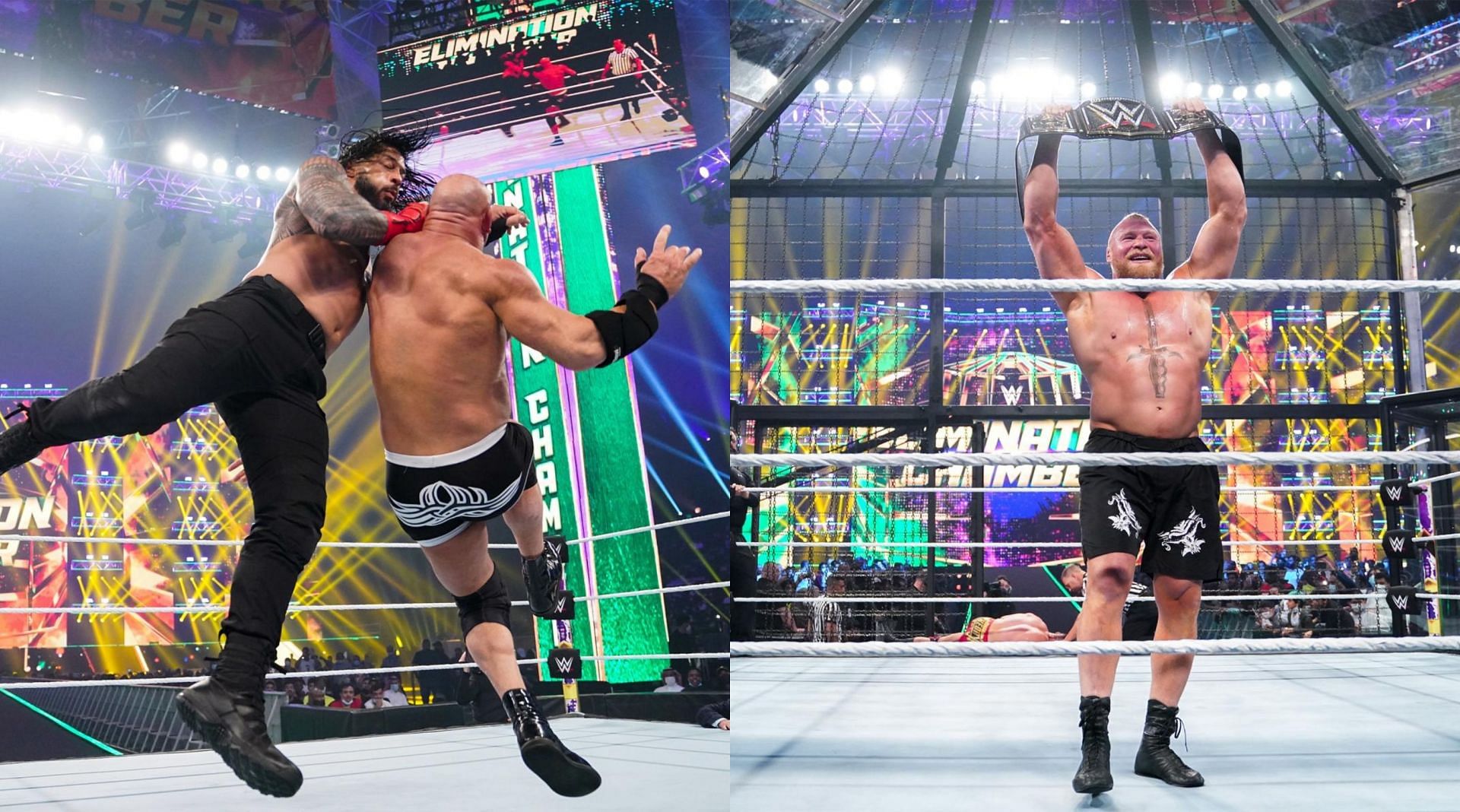 WWE Elimination Chamber 2022 was the third premium live event of the year. Day 1), after the Royal Rumble, the Elimination Chamber did not disappoint at all and the fans have enjoyed a lot in this event. The company had already booked many great matches.

The main event saw an Elimination Chamber match for Bobby Lashley’s championship. In this where the main champion got hurt as well as the new champion was also found. Ronda Rousey impressed everyone by fighting with one hand. The Women’s Elimination Chamber match also saw tremendous action, with Bianca Blair registering a crucial victory. There was also a spectacular Falls Count Anywhere match between Drew McIntyre and Madcap Moss. It also saw the power of McIntyre’s sword.

Also in the pre-show there was a singles match between Rey Mysterio and The Miz. In this match, Rey Mysterio registered a tremendous victory and after the match, together with his son Dominic Mysterio, attacked The Miz. One thing is clear that the feud between the two superstars is not over yet.

Let’s take a look at the results and video highlights of WWE Elimination Chamber 2022:

#) Roman Reigns and Goldberg faced off in the first match of Elimination Chamber 2022. In this match, Roman Reigns successfully retained the Universal Championship by defeating Goldberg via submission. The match did not last long, but it saw trademark moves of both the superstars.