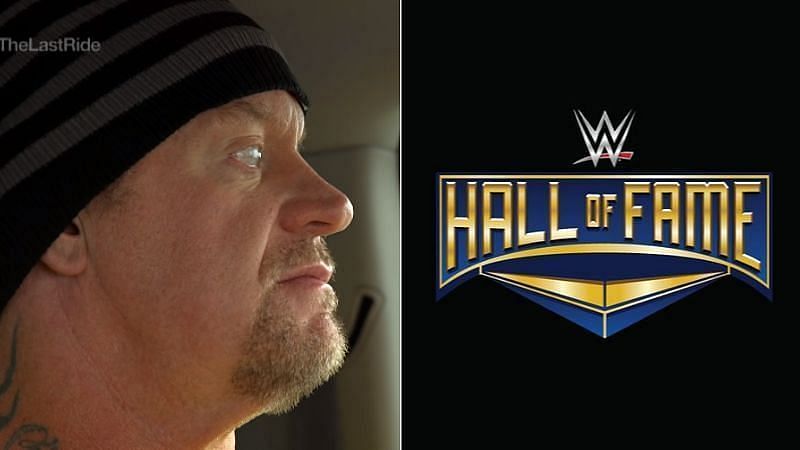 Undertaker entertained his fans for 30 years in WWE

Undertaker took retirement from wrestling in the year 2020. During this, many veterans were present in the WWE ring. WWE Chairman Vince McMahon himself became emotional. After this Undertaker did not appear in the WWE ring. Although the fans still hope that The Undertaker will return for one final match but it probably will not happen. The Undertaker himself has said that he will no longer be seen in the ring. The Undertaker was last seen in action in a WWE ring at WrestleMania 36. He had a great match with AJ Styles. Undertaker also won this match.

Well this time WWE has given a special gift to the fans of The Undertaker. It was already being said that soon Taker would be inducted into the Hall of Fame. Now WWE has completely confirmed this thing. This moment will be historic for Undertaker as well. All wrestlers wish that they will be inducted into the Hall of Fame in the future. Very few people get this fortune. After 30 years of hard work, The Undertaker finally got this privilege.