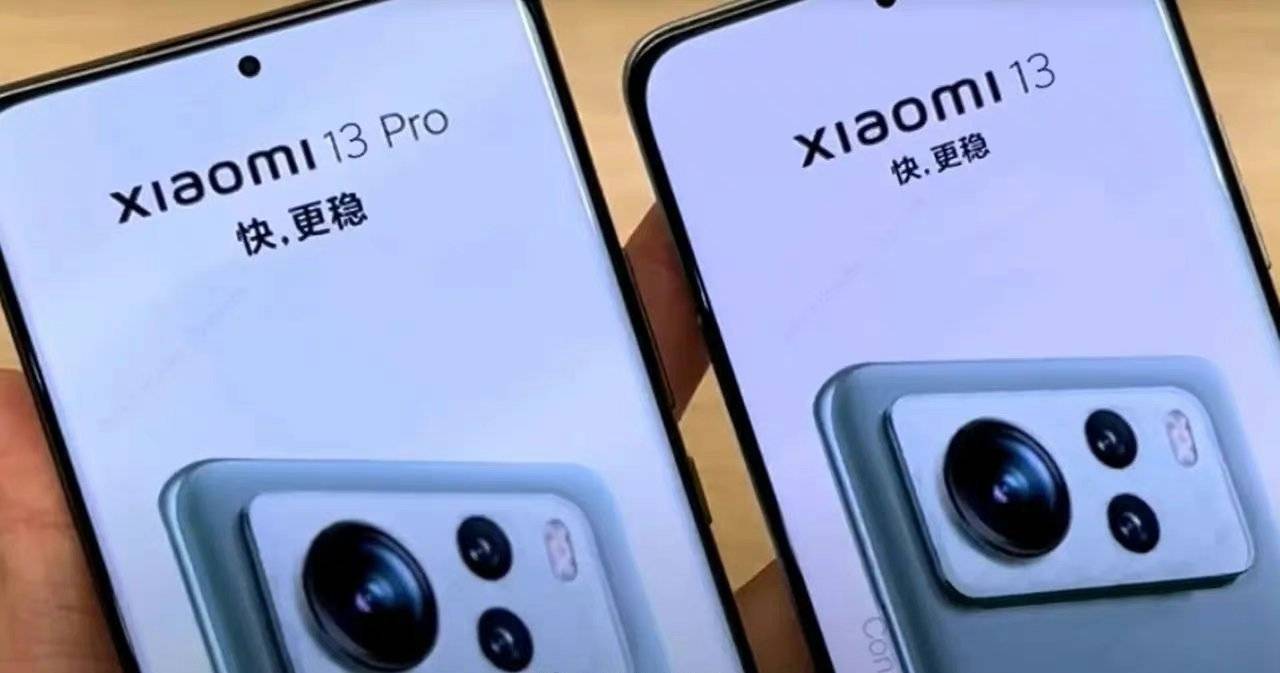 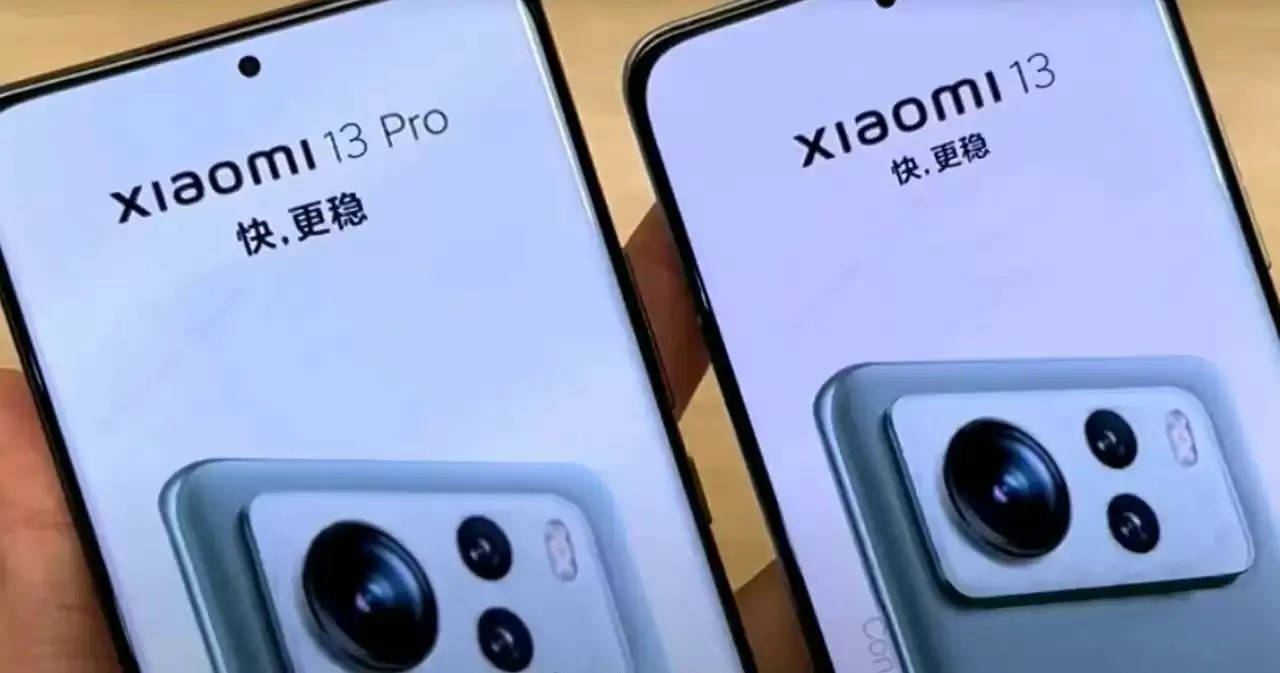 mobile news desk Xiaomi releases a premium smartphone series at the end of each year, which is powered by the latest flagship processor from Qualcomm. This time the company is preparing to launch the Xiaomi 13 series, which may include Xiaomi 13, Xiaomi 13 Pro and Xiaomi 13 Ultra smartphones. Many leaks have come to the fore regarding these devices and now a live image of Xiaomi 13 has been leaked. Cool Apk shared a photo of the smartphone. It states that this is the standard model of the Xiaomi 13 series. The design of this device seems to be inspired by Xiaomi Mi 11 Ultra and Xiaomi 12. At the back there are three camera sensors and an LED flash module. The word LASER is written on the camera module, which could be an indication of the laser auto focus feature of the device. The name of the phone and the brand are hidden on the back. This leak does not confirm that the device seen in the picture is Xiaomi 13. According to another leak, Xiaomi is collaborating with Leica for the cameras in this lineup. 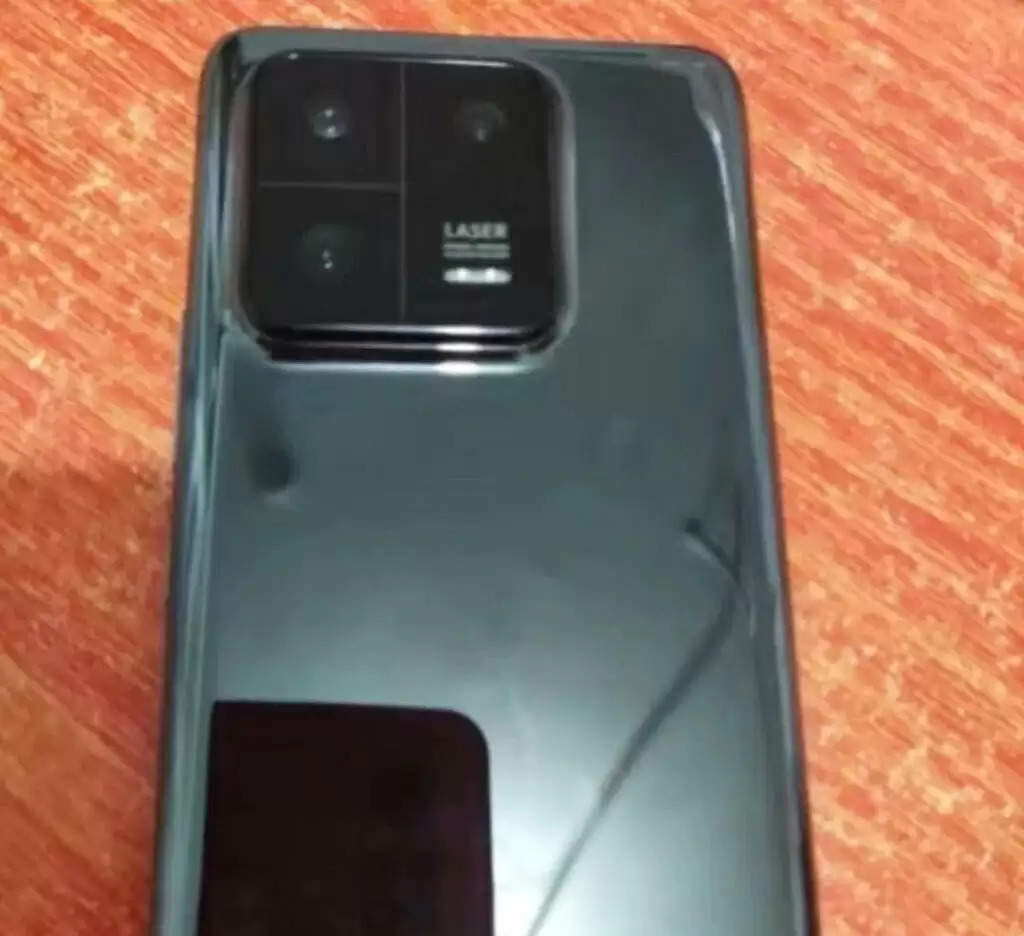 In such a situation, Leica should be written on the back. It is also possible that this live image is of Redmi K60 series model. At present, no information has been received from Xiaomi about these two devices. Another recent leak gives information about the specifications of the Xiaomi 13 series. A tipster on micro-blogging website Weibo said that the display size present in the Xiaomi 13 will be around 6.38 inches. The company’s Xiaomi 12 smartphone has a slightly larger 6.28-inch screen. According to the news, the new smartphone will also get full HD + screen resolution as before. As for the Xiaomi 13 Pro, according to the leak, the device will be equipped with a 6.73-inch screen like the Xiaomi 12 Pro. The new phone will also get the same QHD + resolution as before. Xiaomi is one of the few smartphone companies to be the first to adopt Qualcomm’s latest high-end chipsets in their smartphones. It is believed that the Qualcomm Snapdragon 8 Gen 2 processor will be present in the Xiaomi 13 series.

Previous Manushi Chhillar did not sleep for 15 nights while shooting for Tehran, said – learned something new everyday – Manushi Chhillar does 15 back to back night shoots for Tehran movie tmopp
Next The heroine of the Mastram web series arrived at the event wearing a hot dress, seeing people said that it was fun today