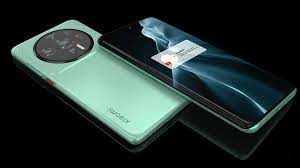 Xiaomi is bringing a dazzling Smartphone with sound and stylish design, seeing you will also say- WOW 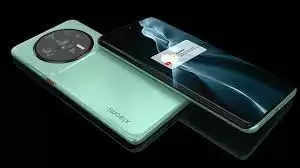 Mobile News Desk- The Xiaomi phone with model number 2210129SG was certified by the FCC authority in September. It was later spotted on Singapore’s IMDA and Europe’s EEC certification platform as well. Now the same device has appeared in the IMEI database with the moniker Xiaomi 12 Lite 5G NE. It looks like the Xiaomi 12 Lite 5G NE in the global market will be a rebranded or tweaked version of the China-exclusive Xiaomi CIVI 2 with model number 2209129SC. Since the Xiaomi 12 Lite 5G NE has received some significant certifications, it appears that the device may go official by the end of this month. The FCC certification of the Xiaomi 12 Lite 5G NE has revealed that it will come in three configurations: 6GB RAM + 128GB storage, 8GB RAM + 128GB storage and 8GB RAM + 256GB storage. It offers connectivity features like 5G, dual-band Wi-Fi, Bluetooth, GNSS and NFC. The device is likely to come preloaded with the MIUI 13-flavored Android 13 operating system. The IMDA and EEC listings did not reveal any major details about the specs of the device.

Xiaomi CIVI 2 flaunts a 6.55-inch AMOLED display with curved edges. It offers FHD+ resolution and 120Hz refresh rate. There is a 32-megapixel + 32-megapixel dual front-facing camera setup. At the back, it packs a 50-megapixel main camera, a 20-megapixel ultra-wide lens, and a 2-megapixel macro camera. The CIVI 2 is powered by the Snapdragon 7 Gen 1 chipset. It comes with up to 12GB of RAM and up to 256GB of storage. The device packs a 4,500mAh battery that supports 67W fast charging.