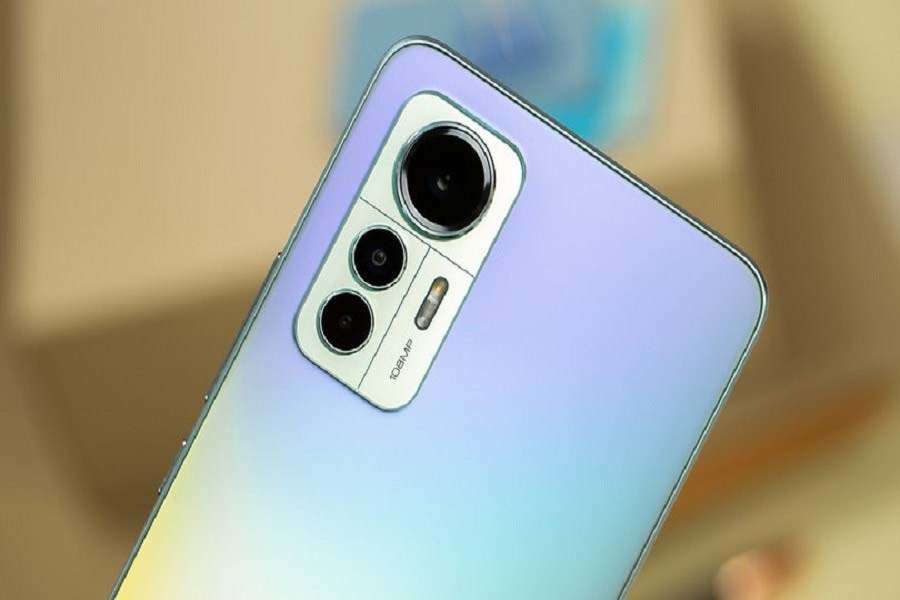 Xiaomi is launching two new flagship smartphones next week, you also know the price and specification

New Delhi. Xiaomi is set to introduce two new flagship smartphones next week. These phones will be unveiled under the Xiaomi 12T series, which includes the Xiaomi 12T and Xiaomi 12T Pro. For now, the Chinese smartphone maker will unveil the smartphone in the global market only on October 4, the day the company plans to launch its Redmi tablet in India.

Although the company hasn’t revealed much about the upcoming Xiaomi 12T series of smartphones, several leaks have surfaced about the devices. Recently, renders of the Xiaomi 12T and 12T leaked online and also revealed the design and some key specs.

Xiaomi 12T Specifications Leaked:
According to the renders, the Xiaomi 12T and 12T look very similar in terms of design. The major change has been tipped on the hardware front. As far as the rumors and leaks are concerned, the Xiaomi 12T will feature a MediaTek Dimesity 8100 chipset, 108-megapixel triple rear camera system, paired with an 8-megapixel ultrawide camera and a 2-megapixel macro camera. Some other features of the upcoming Xiaomi 12T are said to be – a 6.7-inch OLED display with 120Hz refresh rate and HDR10+ support.

Specifications of Xiaomi 12T Pro leaked:
Now, the Pro model has been subjected to several leaks and rumours recently. As per the rumours, the Xiaomi 12T Pro will be powered by Qualcomm Snapdragon 8+ Gen 1 SoC and include – 6.67-inch AMOLED screen with 1220 x 2712 pixels and 120Hz refresh rate. The smartphone is tipped to come with a 200-megapixel Samsung HP1 primary rear camera with an 8-megapixel ultra-wide-angle lens and a 2-megapixel macro lens.