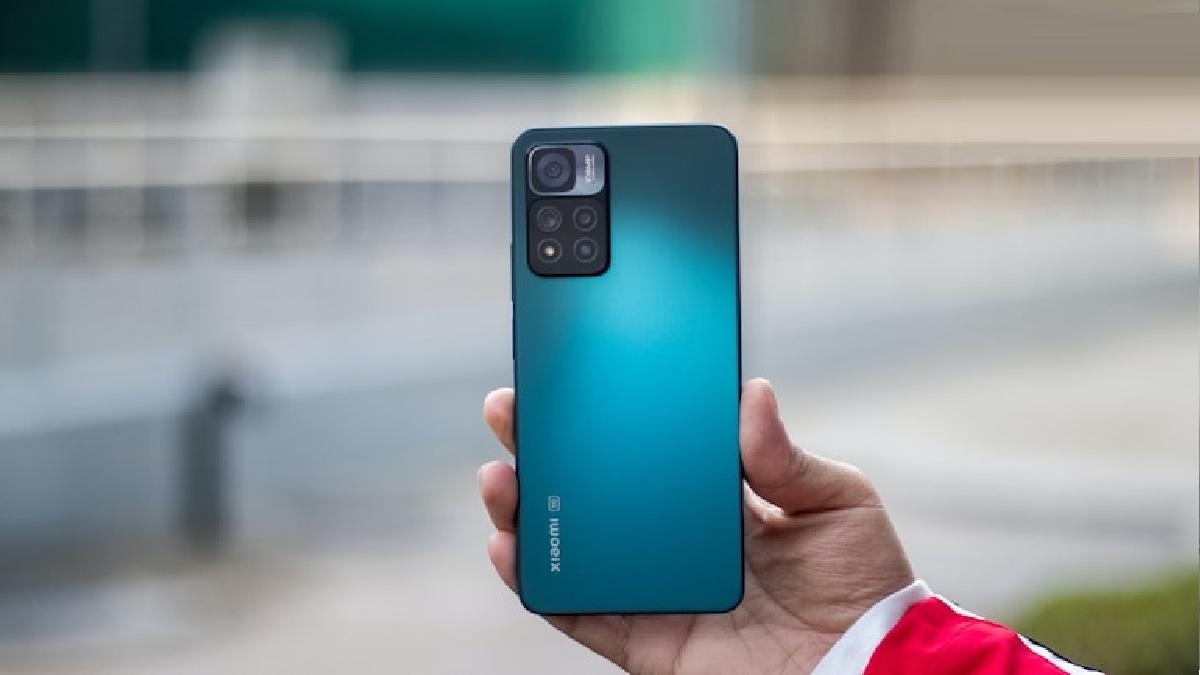 Users are constantly complaining about not getting 5G support in 5G ready smartphones. Smartphone makers have taken swift cognizance after complaints from users. Other companies including Apple, Samsung and Xiaomi have announced to release upgrades to enable 5G soon.

At the same time, Xiaomi has announced that by Diwali, its users will get the update of 5G enabled. Xiaomi executive told that the company will release the software update soon. 5G support will be available on their phones present in the Indian smartphone market. However, most of the phones from the brands are already 5G enabled. The Chinese company has already released updates for many smartphones.

What is the Xiaomi executive saying?

Xiaomi India According to Murali Krishna B, President, ‘100% of our smartphones come out-of-the-box with 5G NSA support. Where users can choose the option of Prefer 5G. At the same time, we have started releasing FOTA updates for SA 5G support without any problem.

He told, ‘This update has been released for other phones including Xiaomi 12 Pro 5G, Mi 11X Pro, Xiaomi 11i, Xiaomi 11i Hypercharge. Most of the devices will start getting OTA by Diwali. Currently, Airtel and Jio are the only two telecom operators in India that are offering 5G support.

Other companies have also started preparations

5G services have been launched in other cities including Delhi, Mumbai, Kolkata and Varanasi. Their expansion in other cities will take time. Apple and other brands may also release OTA updates soon. Samsung has said that its users will get the 5G update by November. At the same time, Apple users will have to wait till December 2022.