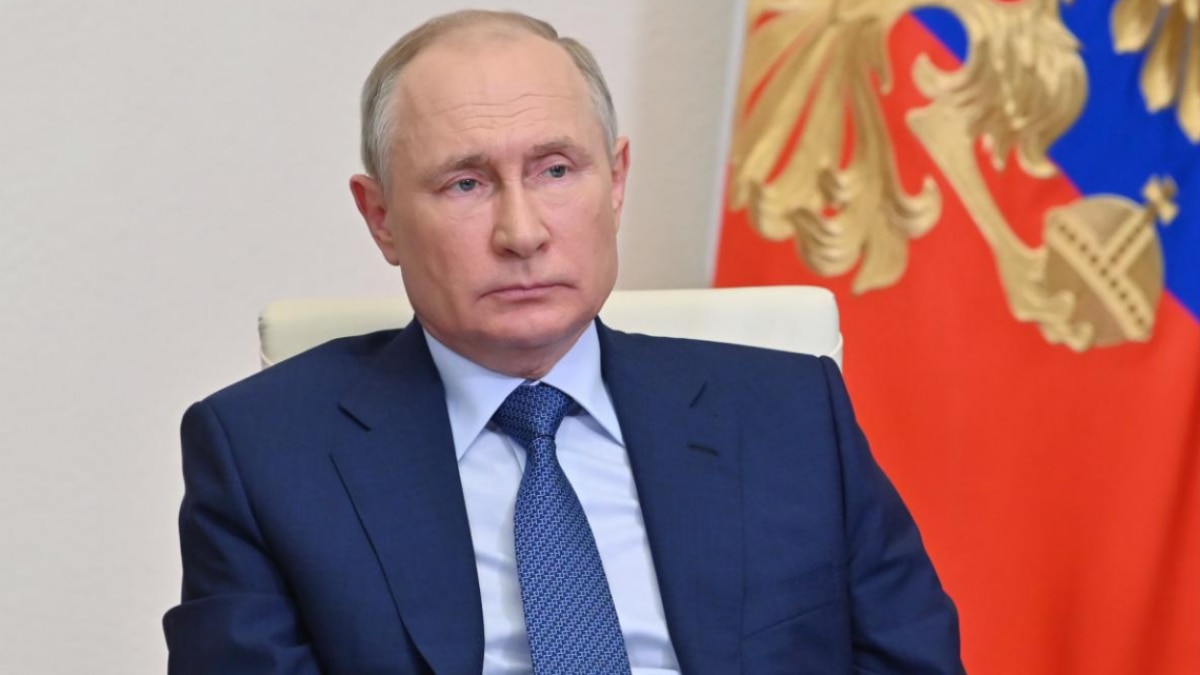 There is a state of war between Ukraine and Russia. For several days the period of constant tension is going on. Allegations are being made, big claims are being made but the situation on the ground remains the same. Now to overcome these deteriorating situation, Ukrainian President Volodymyr Zelenskyy has made a proposal to Vladimir Putin. This proposal is about holding a meeting together.

Volodymyr Zelenskyy has said that I still do not understand what the President of Russia wants. In such a situation, now I propose the meeting. Russia can choose any place of its choice, I will come there for the meeting. Ukraine will still try to establish peace through dialogue and diplomacy.

Now for information, let us tell you that the President of Ukraine has given this big statement at the Munich Security Conference where he met US Vice President Kamala Harris. In that meeting, Kamala Harris had said that due to this controversy, the whole world has come to a decisive moment in history. He assured the President of Ukraine that if Russia does any kind of attack, then America and other allies will impose many strict economic sanctions on it.

Citizens of other countries returning from Ukraine

But these warnings are not making any difference to Russia. If America is to be believed, then within the coming few days, Russia is going to make a big attack on Ukraine. Britain’s foreign minister has said that the worst possibility for Ukraine is that Russia can attack by next week. In the midst of rapidly changing circumstances, many countries are now asking their citizens to come back from Ukraine. Germany and Austria have asked their citizens to leave Ukraine immediately. Indian students stranded in Ukraine are also going to come back to the country via Air India plane.

In such a situation, the current situation in Ukraine is full of uncertainties and it is proving difficult to tell when it will happen. America and Ukraine are trying their best to get Russia back on the negotiating table, but its impact on the ground is less visible.

Previous Amitabh says after shooting with Prabhas, He is talented and humble | They are talented and humble; Prabhas said- working with Big B like a dream
Next Another team made it to the play-offs in PKL 8, two teams need a miracle to reach the last 6