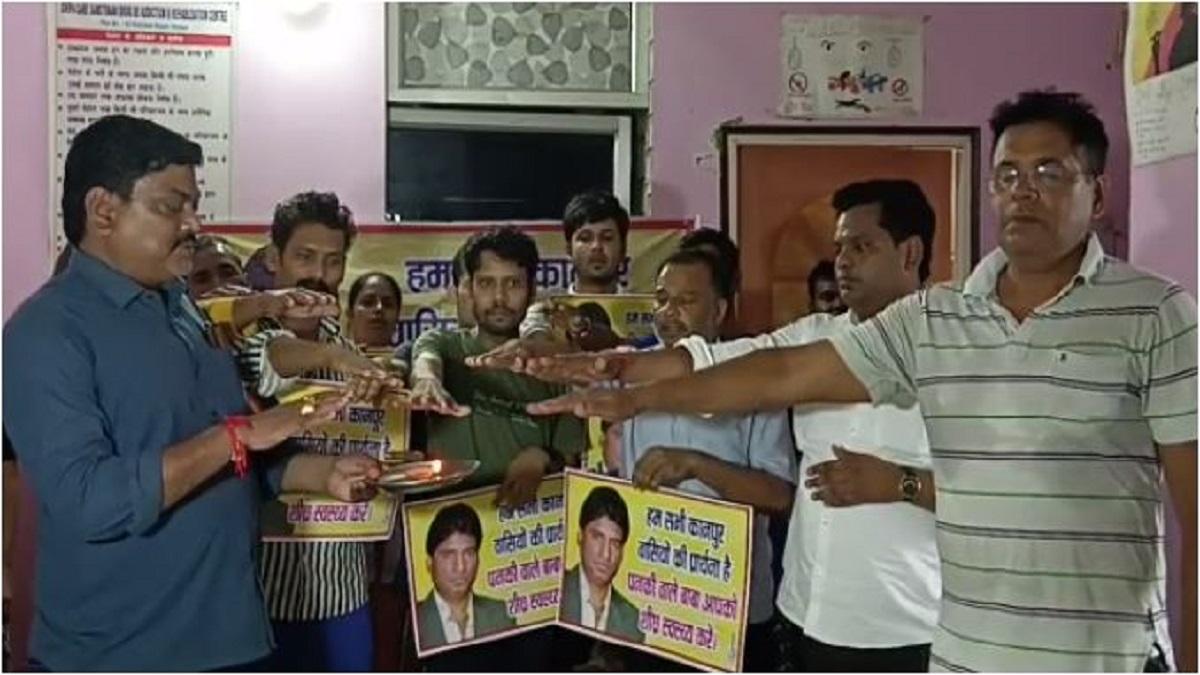 Raju Srivastava has been declared brain dead. For the last 9 days, doctors are constantly trying to cure him. In between, his health had also improved. But now his condition remains critical. Now prayers are the only support. Something similar was seen in Kanpur as well. The youths admitted to the drug de-addiction center here prayed for Raju and resolved that if Raju recovers, they too will say goodbye to alcohol forever.

The youth said that Gajodhar Bhaiya alias Raju Bhaiya is their favorite comedian. Ever since Raju has been admitted to the hospital due to ill health, he has felt very sad. The youths prayed to God for him and said, “If God will heal Raju Bhaiya, then we will recite Hanuman Chalisa daily. Will never touch alcohol. Will quit drinking alcohol forever.

The doctor of the drug de-addiction center said that in order to entertain the youth who came for treatment, they were told jokes of Raju Srivastava. All the young people here love him very much. Ever since they got the news of Raju Bhaiya’s illness, they don’t feel like going to the centre. Food and drink have also been reduced. Just pray to God day and night that Raju Bhaiya gets well soon.

The in-charge of the center, Dr Gaurav, told that the youths have taken a vow after reciting Hanuman Chalisa in the center that if Raju Bhaiya gets well, he will give up alcohol forever.

A young man admitted for treatment said, “Raju Bhaiya is the heart of Kanpur. We love them very much. May his health recover as soon as possible, this is our only prayer.” Another young man said, “We never gave up alcohol at the behest of our family members. But if God cures Raju Bhaiya, then I will give up alcohol forever.